Doomsday scenarios are often predictive about an ending in life, revealing just what would occur if the world pushed itself to the brink of extinction. And the term “endgame” typically p... More

Doomsday scenarios are often predictive about an ending in life, revealing just what would occur if the world pushed itself to the brink of extinction. And the term “endgame” typically parallels such thinking, often evoking concepts of finality or termination.But for Rise Against, this particular endgame might just be their beginning.As the title of the band’s sixth full-length studio album—and the moniker of the album’s title track—Endgame is indicative of both a world that has run its course, and perhaps ushering in an entirely new start.“It’s about a dangerous time in civilization, the end of life,” says vocalist/guitarist Tim McIlrath. “What if the life that we’re living right now is this unsustainable bubble that cannot go on and perhaps does not deserve to go on? What if the world we created is a place that is so unnatural and ugly that it is a world that needs to come to an end, so that we could have a world that is better for everybody? It sounds very utopian, but it’s not about a perfect place, but maybe some of these things we’re doing, they need to come to an end.”McIlrath, bassist Joe Principe, drummer Brandon Barnes and guitarist Zach Blair have been making these striking personal and political statements, and providing prompts of great magnitude throughout their remarkable catalog by offering songs that aren’t just merely sung, but very much thought about.And it’s thought that has made Rise Against such an important band to its ever-expanding fanbase. For the Chicago-based punk group, the creation of dialogue and discourse with listeners has allowed for a response and career trajectory that’s been overwhelmingly positive since the band’s launch over a decade ago.Rise Against’s previous effort, 2008’s Appeal to Reason, further escalated the noteworthy attention already generated by prior successes, including The Sufferer and the Witness (2006) and Siren Song for the Counterculture (2004), which had provided such hits as “Swing Life Away,” “Ready to Fall,” “Prayer of the Refugee” and “Savior.” And Endgame simply picks up on such highlights.Endgame was largely assembled in the latter half of 2010. The band opted to return to production veterans Bill Stevenson and Jason Livermore at The Blasting Room in Fort Collins, Colo., and mixed with Chris Lord-Alge, who also worked on Rise Against’s previous two albums.The album’s first single, “Help Is On The Way” was inspired by McIlrath’s recent visit during a retreat in New Orleans.

“It was a post-Katrina New Orleans, and I was down at the Gulf, going to the Lower Ninth Ward, seeing the damage and meeting people,” he recalls. “It was so eye opening to see how important the city was and to realize that a city like this existed within American borders at all and to see how much it was hurting was something that was really emotional and dramatic.”

McIlrath notes that the song stems from a lot of that imagery that remains embedded in his thoughts.

“I wanted to paint a picture of what happened down there and what is happening down there, and even though New Orleans is moving away from the spotlight a little bit, there’s still a lot recovery that people don’t see that takes place every day and it’s still an important place in America and in the world. It’s a place that should not be forgotten about. It’s a hopeful title in a sense, but there are a couple different things, as in help is on the way but it never came. It still needs a lot more help, it still needs to happen.”

On Endgame, Rise Against also shifts the spotlight to homophobia via “Make it Stop,” a topic McIlrath says really hasn’t been addressed in the rock scene. The catalyst for the song occurred in September 2010, after a wave of gay teen suicides. According to McIlrath, the band received e-mails from gay fans who had contemplated suicide due to the harsh climates in which they live and the harsh world that judges who they are.

“That’s something I’ve seen firsthand,” he says. “It’s bummed me out to create this community of fans, where you want everybody to feel accepted, but then to realize that there are people that don’t feel accepted, even at your own shows, even at a Rise Against show, where we go out of our way to let you know that if you are here, you belong here, no matter who you are. It’s a place where everyone is welcome. But we’d hear from fans about homophobia in the scene, or even hear from fans who are unsure about how Rise Against feels about homosexuality. That was what alarmed me the most, was to have a fan that even had a question in their mind about where we stood on it. I guess I looked back on our career and Rise Against had never made a definitive statement.”

The definitive statement Rise Against makes on Endgame is that the band is open to any sexual preference. “It’s something that we certainly don’t judge,” McIlrath says. “I felt there needed to be a song, which came from our world, because I feel that the rock world stays pretty silent. I wanted to put water where the fire was. I wanted to do a song that, first, lets fans know that we don’t tolerate bigotry in our audience and, second, empower fans who are coming to grips with their own sexuality, empower them to be proud of who they are and that we accept them, and create a community that accepts them.”

Endgame also features “Architect,” a song inspired by the forefathers and historical figures of civil rights and activism, including Thoreau, Malcolm X and Howard Zinn.

“They were designing a world in which we would be able to live in,” McIlrath says. “They fought for the design of everything that we can enjoy as Americans and people in the world today. The song is posing the question: Is our generation producing those architects now? It’s wondering if our generation is so overcome with cynicism and apathy that we are in danger of not creating these architects. Every right that we enjoy as Americans, somebody was out there with a picket sign to get it.”

And McIlrath sees Endgame’s “Survivor Guilt” as a sequel to “Hero of War,” which appeared on Appeal to Reason, hailing from the perspective of a ghost of a soldier who fought for his or her country.

But it’s important to note that the spectrum of material presented on Endgame is counterbalanced with a number of personal subjects, including the song “This Is Letting Go” which is based around a story McIlrath had penned.

“The songs to me are a selection of who we are as people,” says McIlrath. “We’re not 100 percent political or 100 percent personal. We’re people with many different cares and passions. Many different things make up our daily lives. I don’t consider myself any more political than those out there who care about the world they live in.”

And as for the pressure in following up its string of successes—which now includes three gold-awarded albums and gold singles—McIlrath says it’s all internally generated.

“The pressure that we feel is the pressure that we put on ourselves,” he says. “We try to step up our game on each record and create something that’s relevant, new and fresh, and is still Rise Against. I want to give my perspective, and from the punk community, take in what’s happening, interpret that and put it into a song, letting the world know how we feel about it. That’s the goal behind a lot of the music.” 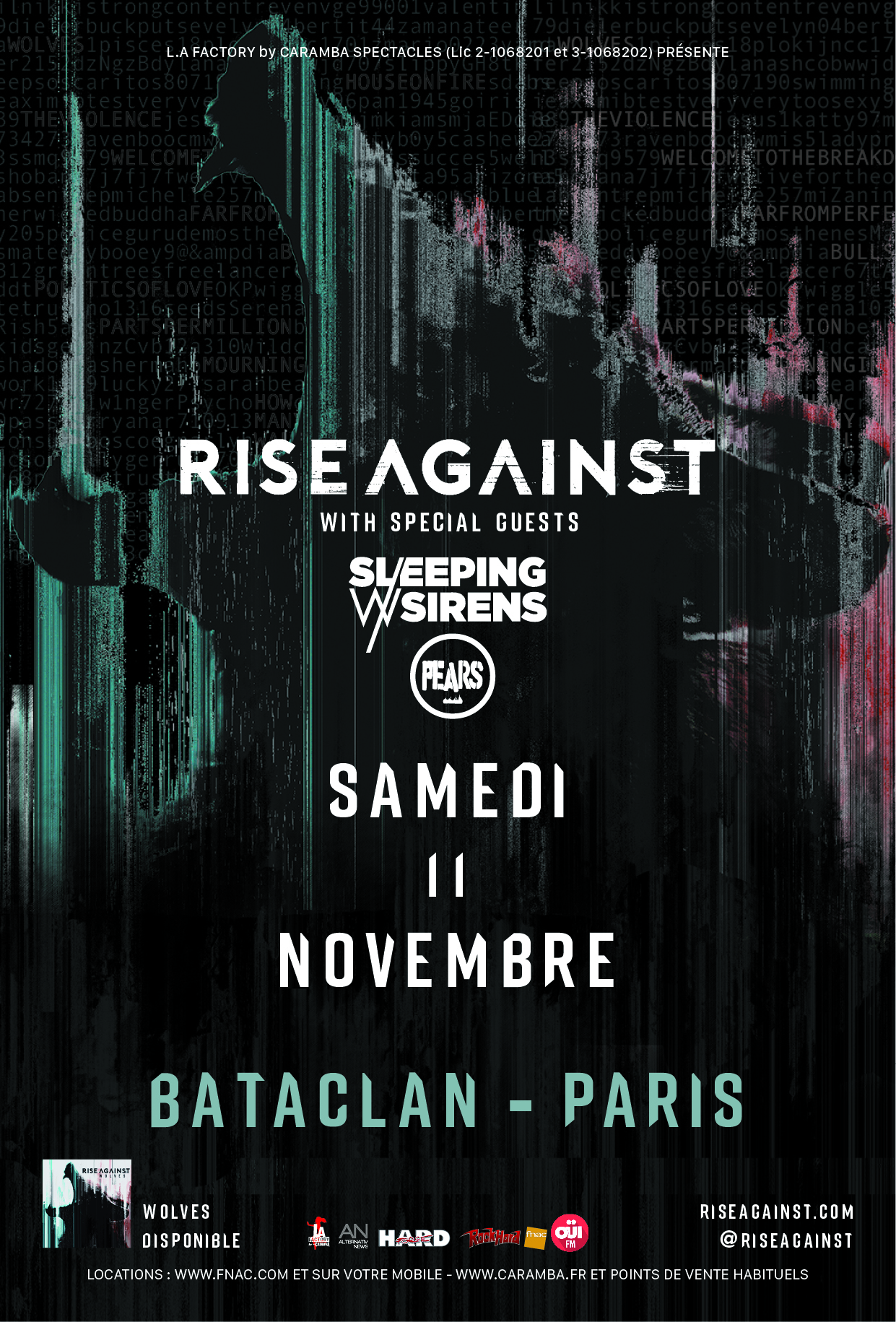 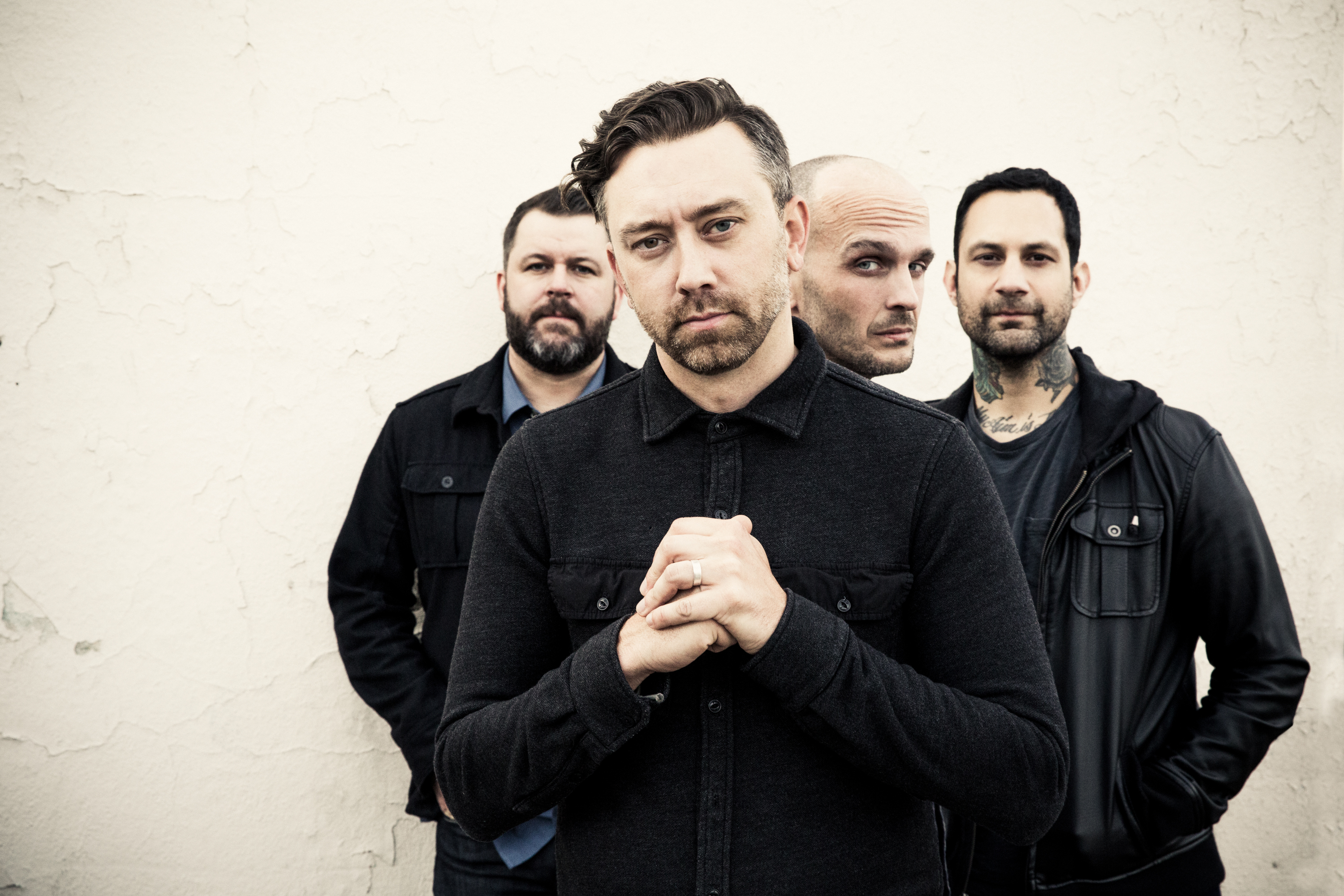 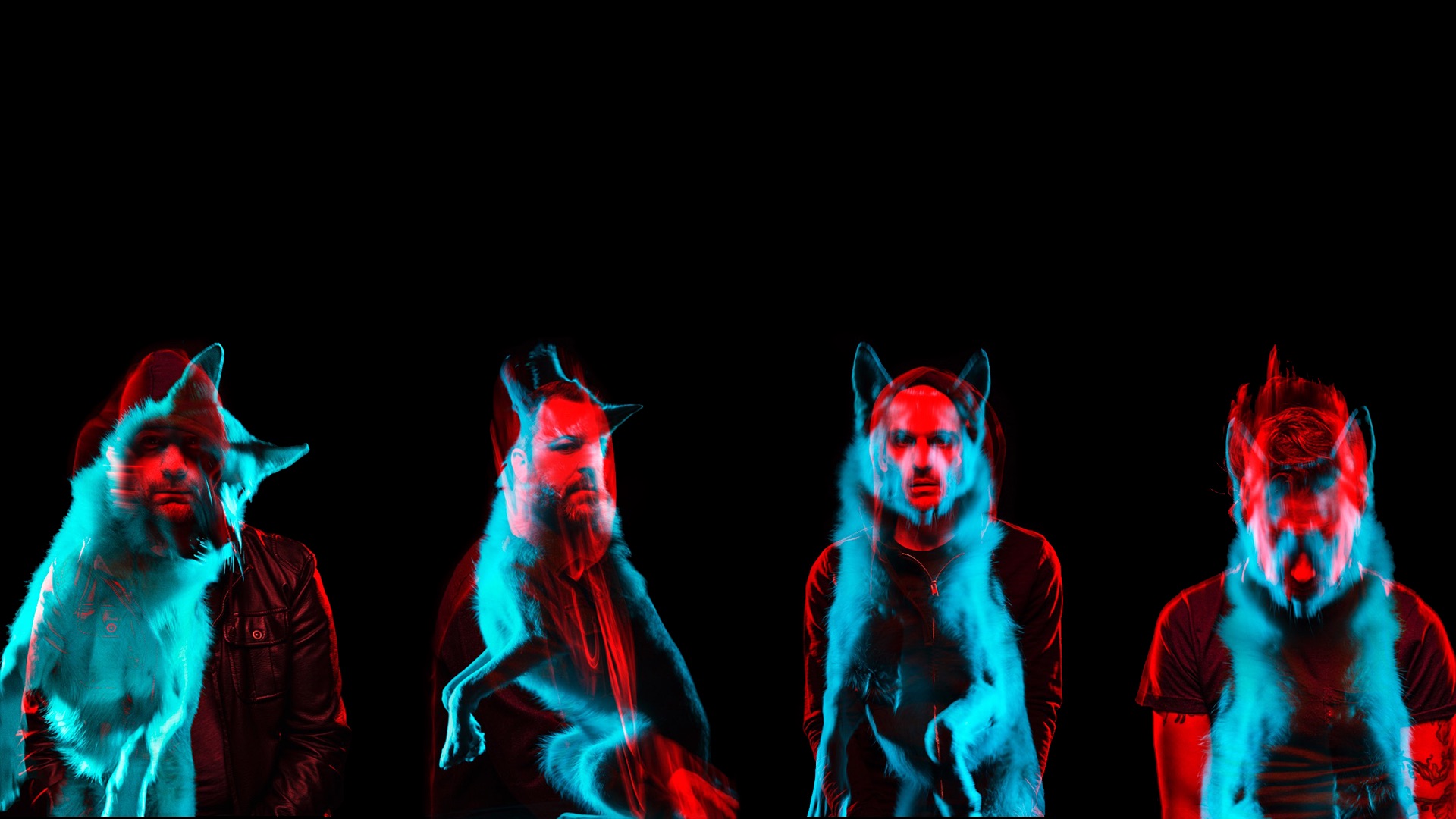