“Our music definitely hearkens another era,” says Nicki Bluhm, “but at the same time, we want it to be contemporary. Reflective of now even though it nods to other times. We want it to be vintag... More

“Our music definitely hearkens another era,” says Nicki Bluhm, “but at the same time, we want it to be contemporary. Reflective of now even though it nods to other times. We want it to be vintage modern.”

Hailed by the Wall Street Journal as “a slow-burner, with keening steel guitar and eddies of strings surrounding Bluhm’s warm, inviting vocals,” the song “High Neck Lace” defines the tone, steeped in tradition but fully of its own moment. Layers of color are provided by San Francisco’s Magik*Magik Orchestra (Death Cab for Cutie, Nick Cave & The Bad Seeds, The Walkmen), whose multifarious arrangements also amplify the universal themes of “Simpler Times” and the captivating first single “Waiting On Love.”

Three years of new experiences and nearly non-stop roadwork in the US has had a powerful effect on The Gramblers, spurring creative growth and personal reflection. Songs like “Love Your Loved Ones” explore life’s seismic shifts, what Nicki describes as “the struggle to retain the energy and optimism of youth as life becomes more complex.”

While on the road in 2012 to amuse themselves the band set up an iPhone to their rear-view mirror to film their boredom-killing “Van Sessions”, as the clips came to be known, which became an online phenomenon, with Nicki’s kazoo-powered take on Hall & Oates’ “I Can’t Go For That (No Can Do)” attracting the attention of the soul icons themselves. The duo’s online support saw “I Can’t Go For That” go full on viral, drawing nearly 3 million YouTube views and counting. National notice rolled in, with Bluhm being featured in The Gap’s worldwide “Shine” campaign in support of their “Icons Redefined” collection and widely viewed TV appearances in the US on CBS This Morning and TBS’ Conan.

When time came to record a follow-up, the band enlisted producer Brian Deck – a veteran studio hand and founding member of Chicago’s Red Red Meat. Together Deck and the band made a conscious effort to hone The Gramblers’ sound, fusing a framework of archetypal musical idioms into something unique and universal, its individual elements complementing and counterpointing the songs’ deeper themes.

The “Loved Wild Lost European Tour” is Nicki Bluhm & The Gramblers first time in Europe and a follow up to Nicki’s 2013 acoustic trio tour. 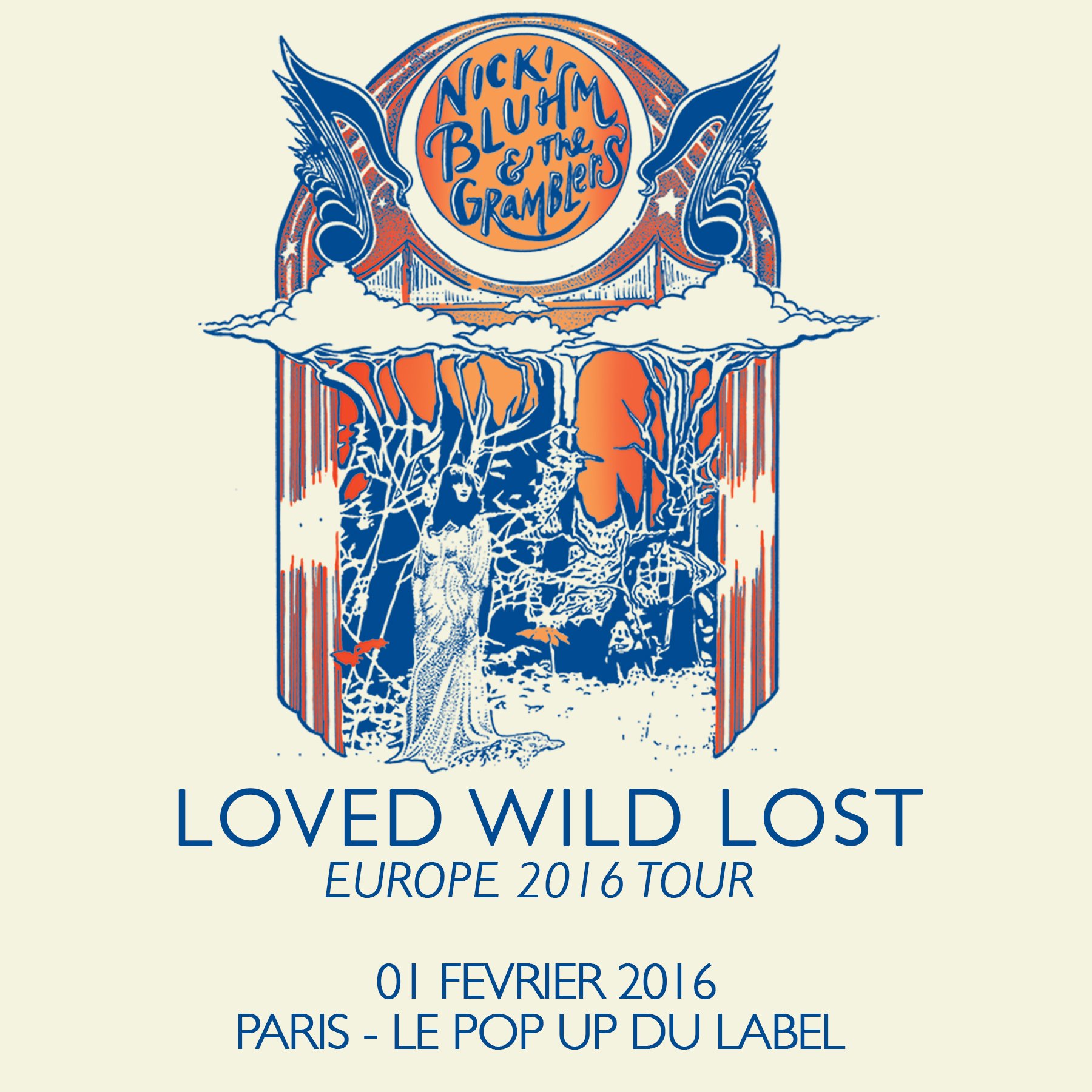 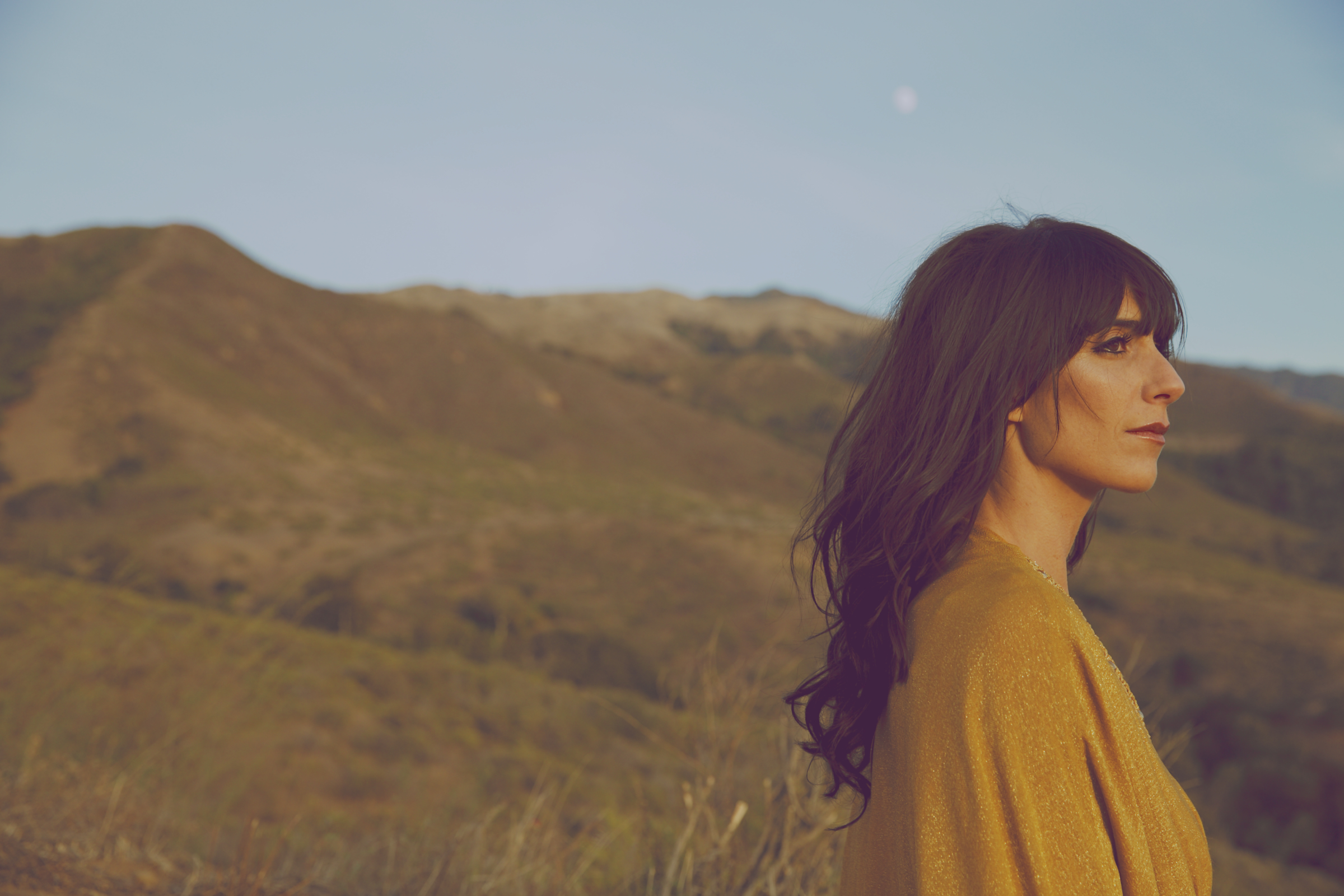 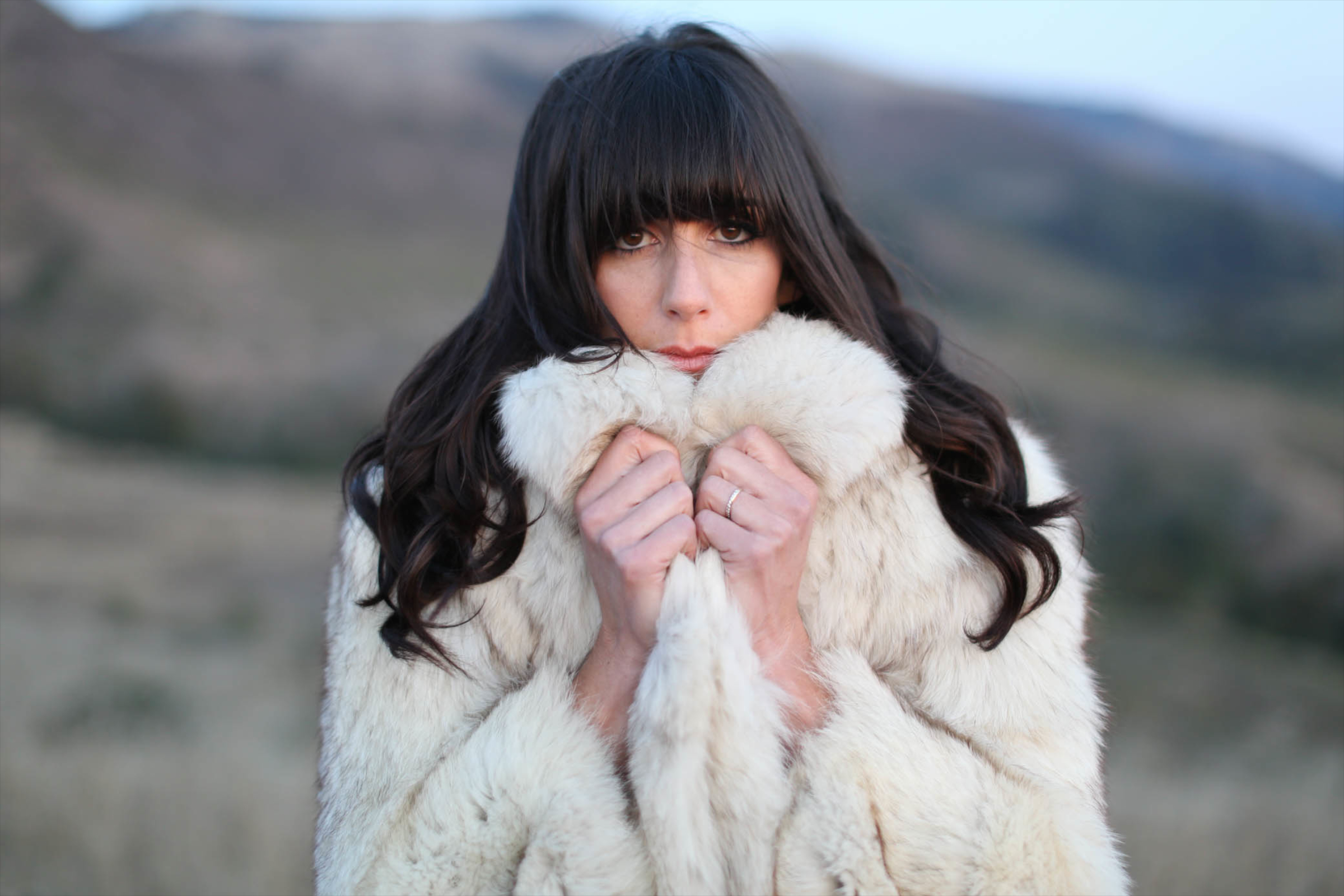