Spanish vocalist Luz Casal was born in Baimorto, La Coruna. As a young girl in Gijon, Luz got her first taste of performance singing for a group of less than 50. The small audience notwithstanding, L... More

Spanish vocalist Luz Casal was born in Baimorto, La Coruna. As a young girl in Gijon, Luz got her first taste of performance singing for a group of less than 50. The small audience notwithstanding, Luz was immediately sold on a life in performance. She took up studying piano, music theory, and ballet, leading up to her joining a rock group called Los Fannys, which sang popular songs of the day. Upon leaving the band, Luz sought out opportunities to study voice and opera. Her journey led her to Madrid, where she would explore every avenue to a career in music. Casal recorded a short demo, which earned her a gig recording choruses and clips for a small record label. By 1980 she had worked up to creating her first single, a step that would lead to her performing in various regional festivals. Casal signed a deal with Zafiro Records in 1981, with whom she released her solo debut a year later, entitled El Rock de una Noche de Verano. The record’s release was followed by a national tour. Casal’s second release, called Los Ojos del Gato, came out two years later in 1984, and was again followed by national touring. In 1988 the young artist switched to the Hispavox label, which released Luz V, followed in 1991 by her first platinum record, A Contraluz. Casal’s international stardom was announced by her 1994 record Como la Flor Prometida, which featured such hits as “Entre Mis Recuerdos” and “Besaré el Suelo.” The record’s singles dominated Spanish radio, and the album became her greatest success to date. Over the course of her long and fruitful career, Luz Casal has established herself as a mature, ever-evolving artistic voice. Un Mar de Confianza (1999) and Con Otra Mirada (2002) are testament to Casal’s commitment to artistic innovation.

The popular film Mar Adentro featured music from Casal’s 2004 project, Sencilla Alegria, which was produced by Latin Grammy winner Javier Limón. Casal overcame breast cancer in 2007 and released Vida Tóxica, which was inspired by her experience of chemotherapy and fight against cancer. Two years later she released La Pasión, which paid homage to a host of Bolero singers who influenced her and included songs such as Alma Mía and Cenizas. 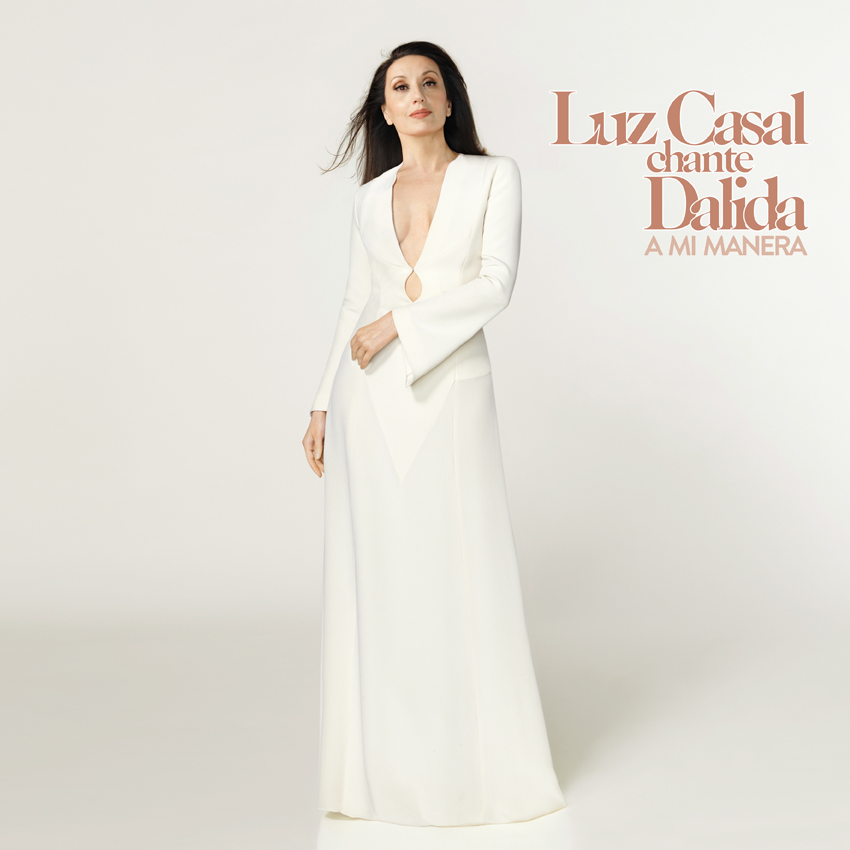 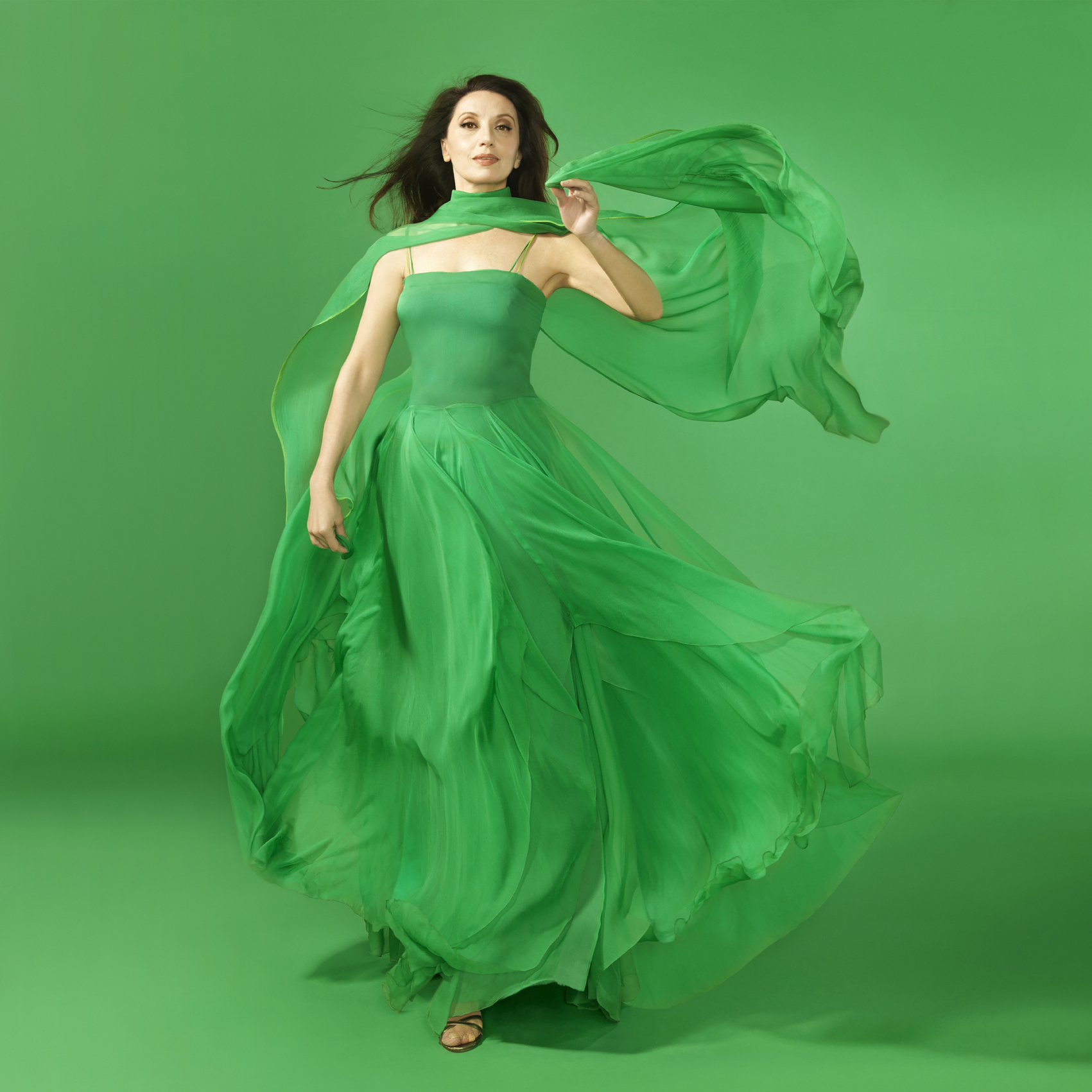 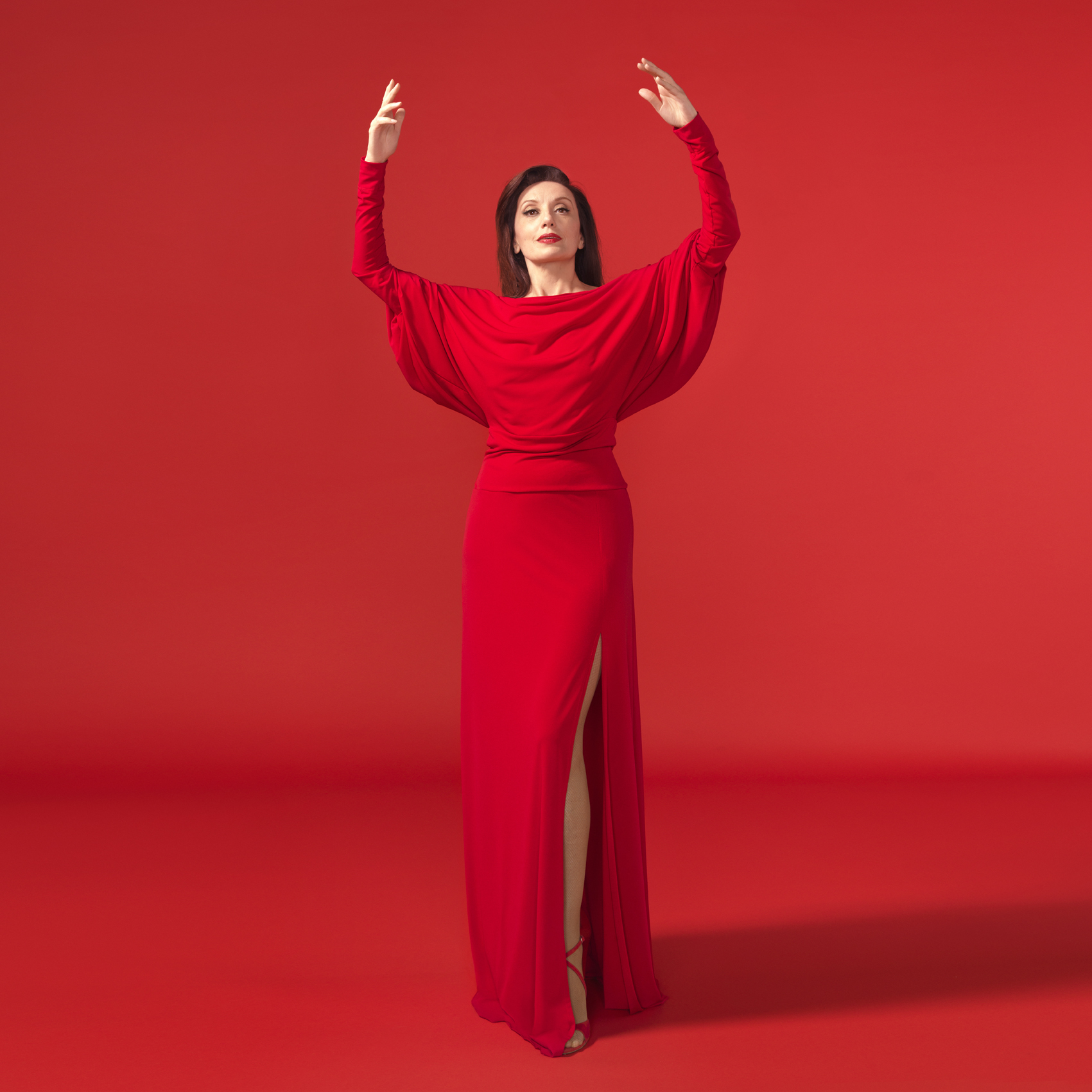 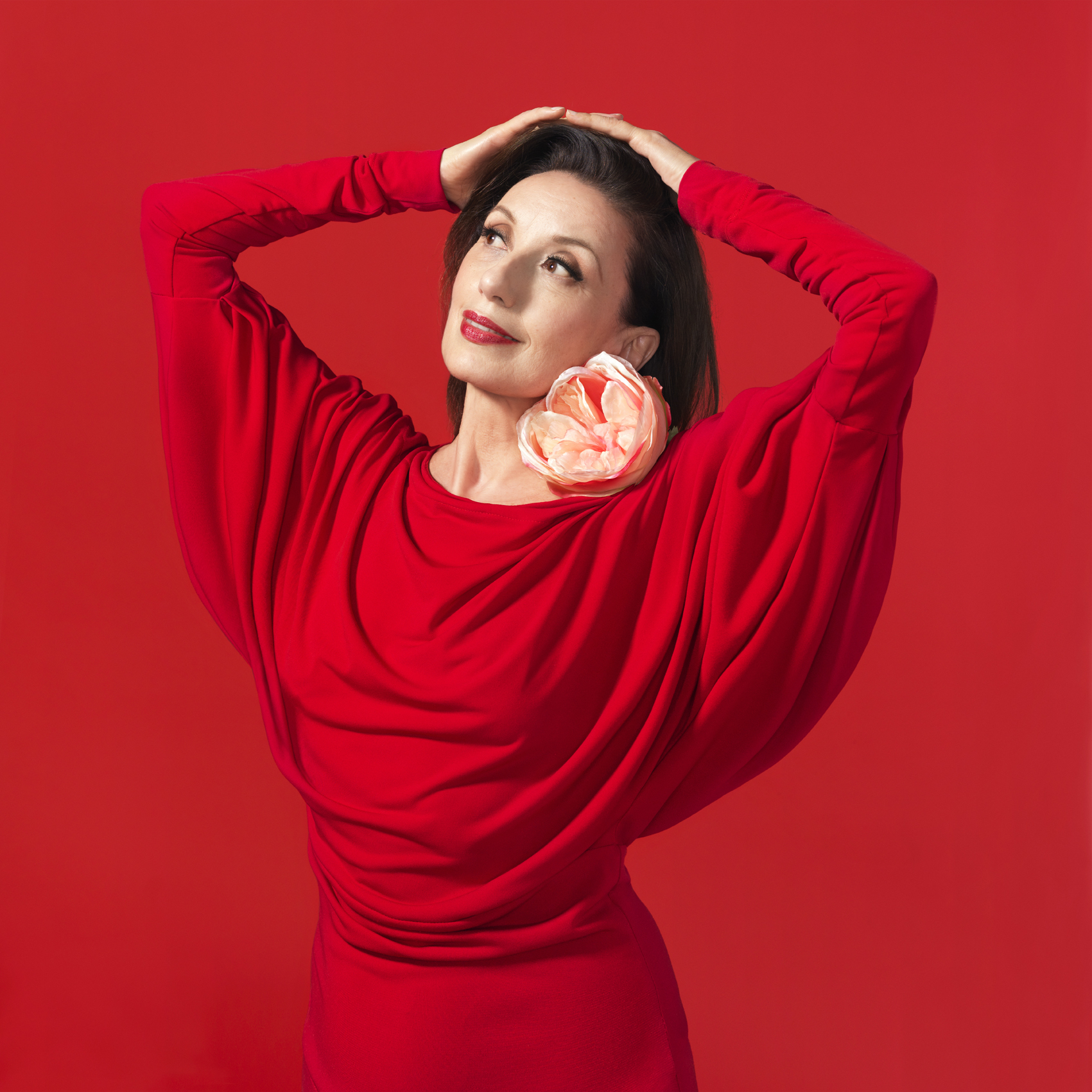 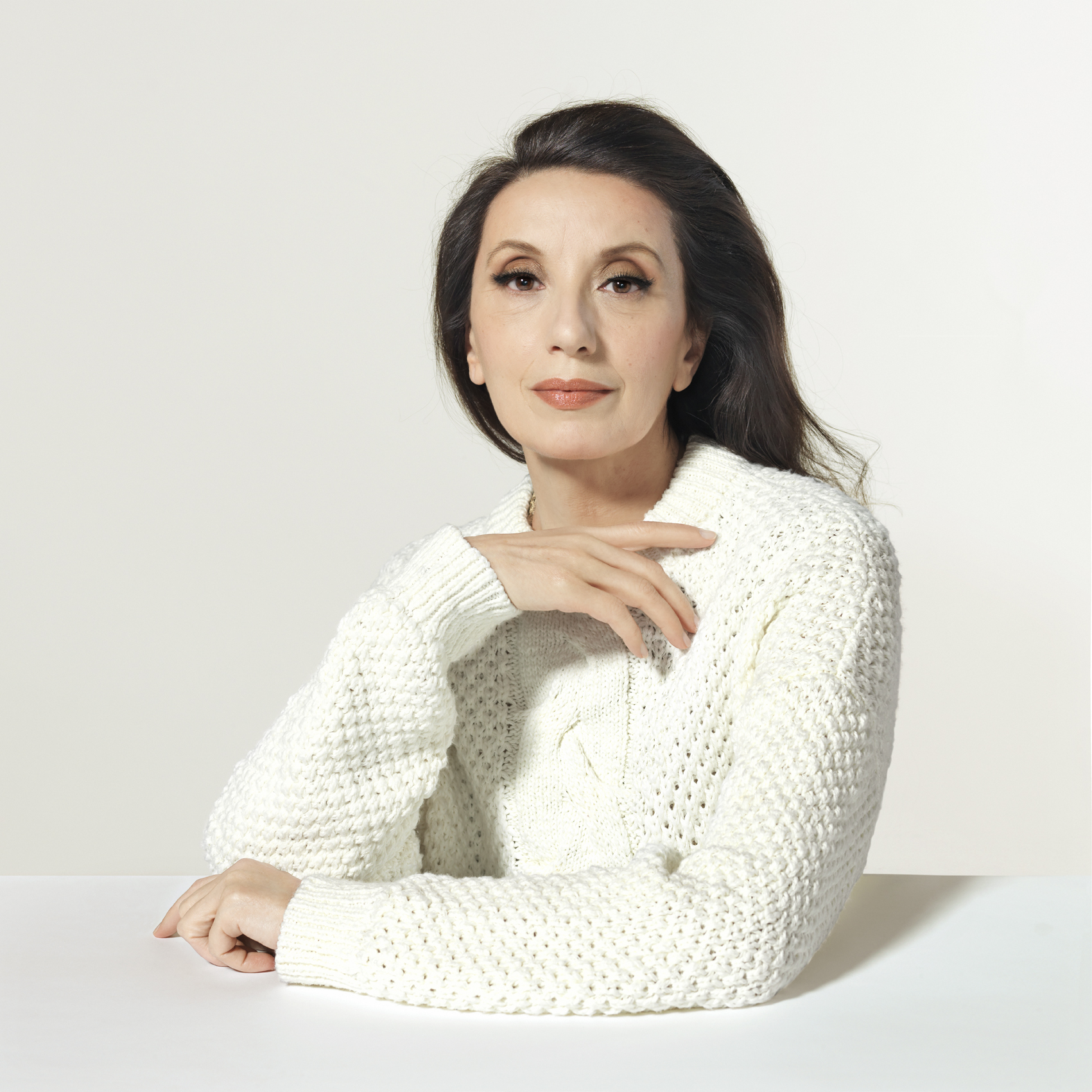 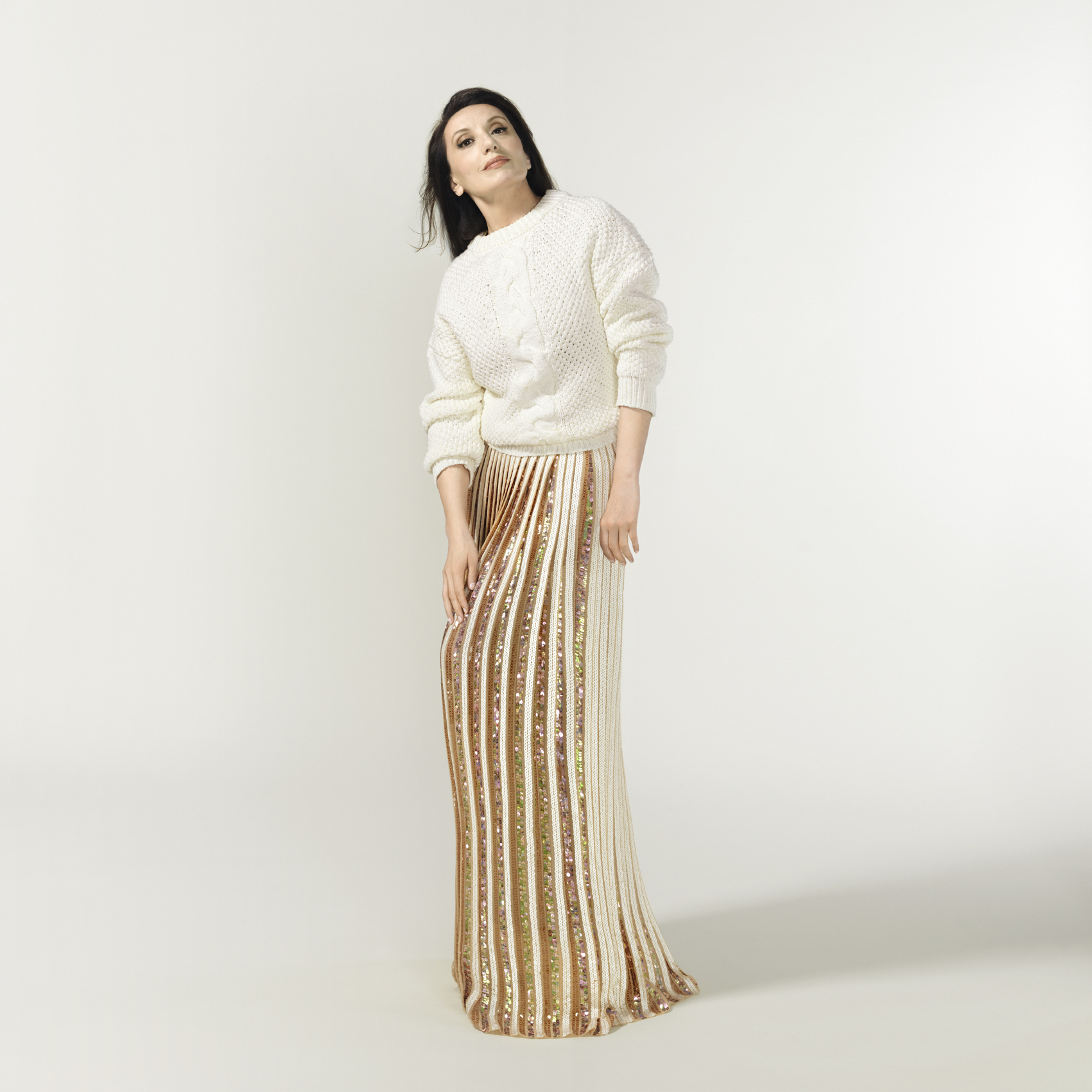 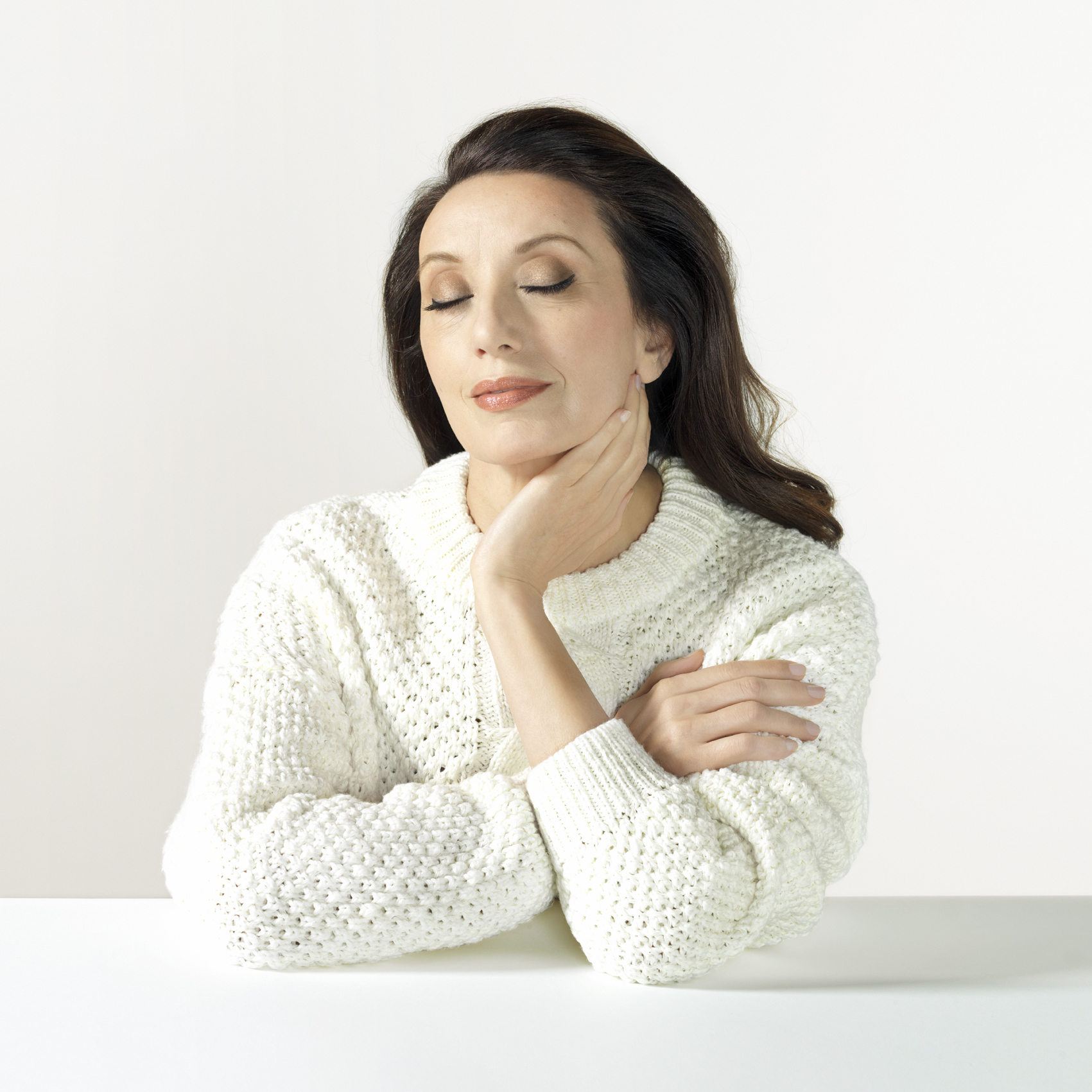 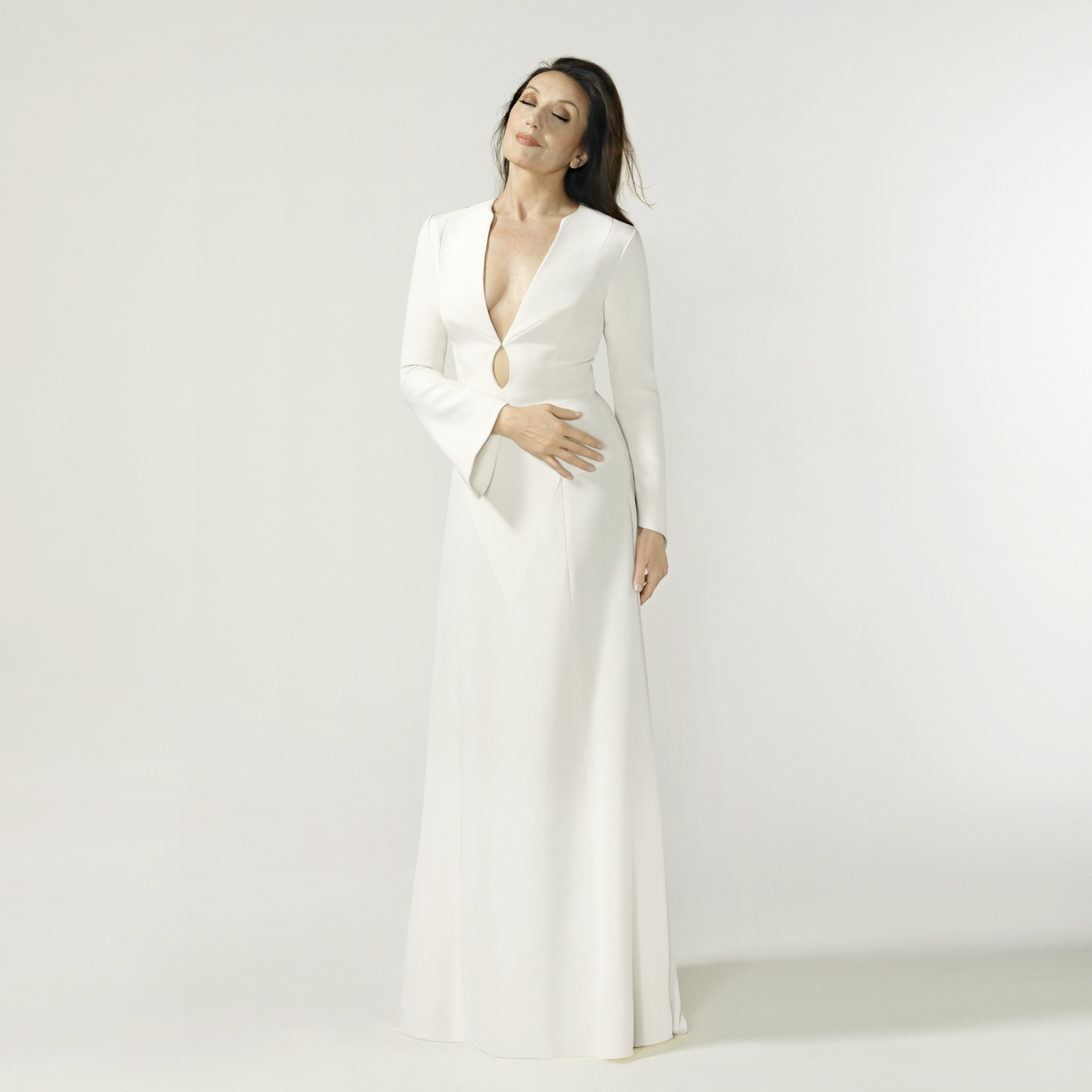 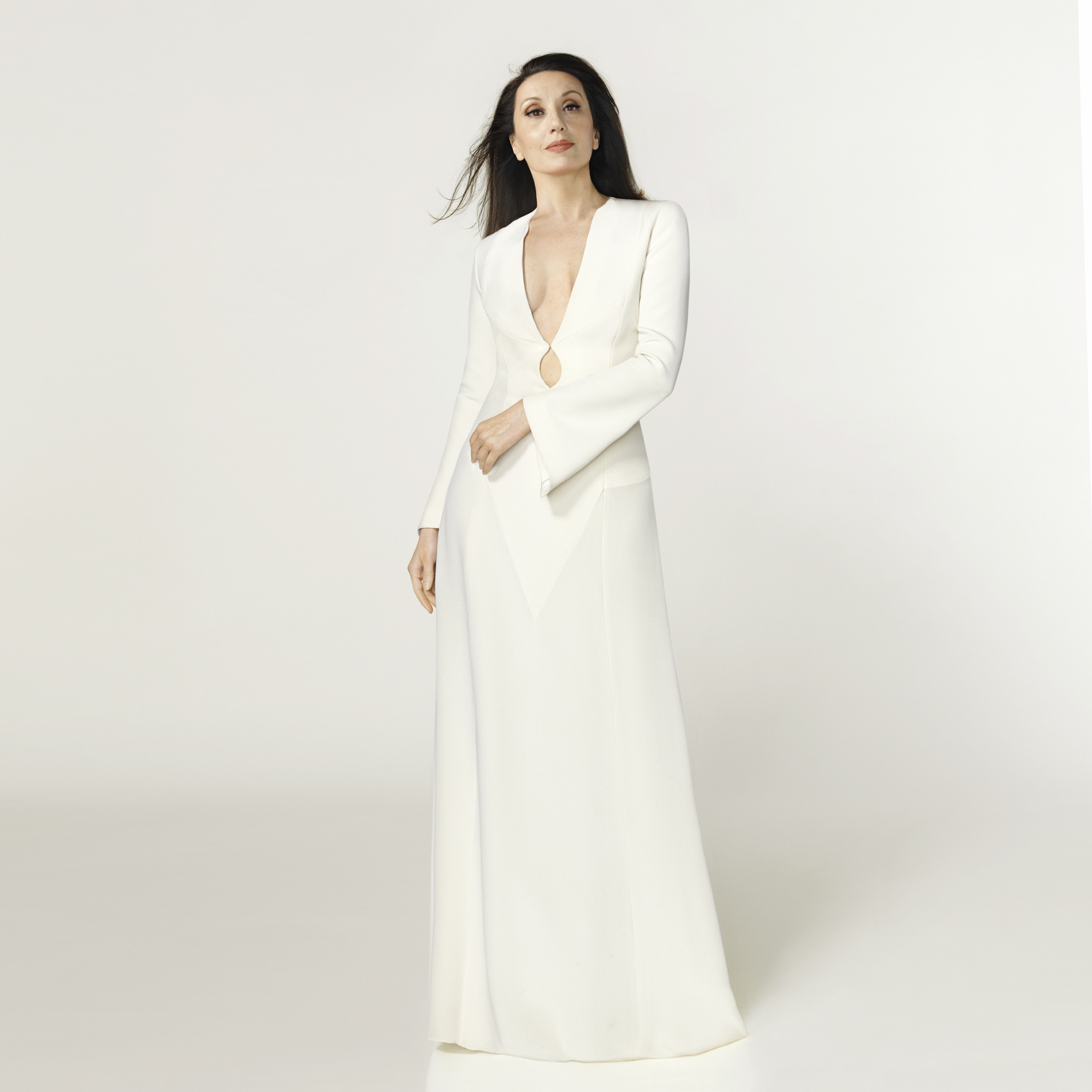 Luz Casal in concert on 5 december in Salle Pleyel

After 16 albums and triumphant tours throughout the world, the eternal lover Luz Casal is back with a new album called “Luz Casal chante Dalida, A m ... More >