Through both his lauded work fronting the Commotions and his more eclectic solo efforts, Lloyd Coleestablished himself as one of the most articulate and acute songwriters of the post-punk era. Born Ja... More

Through both his lauded work fronting the Commotions and his more eclectic solo efforts, Lloyd Coleestablished himself as one of the most articulate and acute songwriters of the post-punk era. Born January 31, 1961, in Buxton, England, Cole formed the Commotions in 1982 while studying philosophy at the University of Glasgow. Originally a large soul band, the group eventually trimmed itself down to a quintet that included keyboardist Blair Cowan, guitarist Neil Clark, bassist Lawrence Donegan, and drummer Stephen Irvine.

The uncommon quality of Cole‘s songwriting earned the Commotions a contract with British Polydor, and in 1984, they debuted with Rattlesnakes, a wry, heartfelt record of jangling guitar pop stuffed with references to the likes of Jules et Jim, Simone de Beauvoir, Norman Mailer, and On the Waterfront; “Perfect Skin,” the shimmering first single, reached the U.K. Top 30. Produced by the hitmaking team ofAlan Winstanley and Clive Langer, 1985’s Easy Pieces was a slicker effort that included the singles “Lost Weekend” and “Brand New Friend,” both of which earned significant airplay on alternative radio outlets.

Following the release of 1987’s Mainstream, Cole disbandedthe Commotions and moved to New York City to establish himself as a solo performer. There he joined forces with noted session drummer Fred Maher, who enlisted ex-VoidoidRobert Quine on guitar and an up-and-coming singer/songwriter named Matthew Sweet to play bass forCole‘s eponymously titled 1990 solo debut, which continued much in the vein of his work with the Commotions. Released in 1991, Don’t Get Weird on Me, Babe marked a major artistic shift, as the entire second half of the album explored lush, string-sweetened cabaret music, arranged by Paul Buckmaster (known for his work with Elton John and the Rolling Stones).

Commercial success continued to elude Cole, however, and it took 1993’s Bad Vibes — a diverse effort touching upon psychedelia and electronics — a year to find U.S. distribution. By the time of 1995’s Love Story, his sound had come full circle; a return to the more minimalist, folk-rock-inspired work with the Commotions, the LP not coincidentally markedCole‘s reunion with the band’s guitarist, Neil Clark. The new millennium sparked a new union for Cole, for his 2001 albumThe Negatives not only showcased the album’s namesake, but the name of his new band. Collaborations with Adam Schlesinger (Fountains of Wayne, Ivy), Jill Sobule, andMichael Kotch (Vitamin C, Eve’s Plum) were featured on the new record, as well as production credits from Stephen Street (the Smiths, Blur). Extensive touring followed. During the same year, Colereleased two lower-key albums of solo material: Etc (Lost Songs, Tunes 1996-2000) and the entirely instrumental, electronic Plastic Wood.

Cole resurfaced in 2004 with the understated Music in a Foreign Language LP. Recorded largely at home, the album featured a cover of Nick Cave‘s “People Ain’t No Good.” In 2006, Anti-Depressant — in which Cole compellingly dealt with the positive and negative aspects of aging — was released. Broken Record followed four years later. The 2013 album Standards was co-funded by fans and featured contributions from Fred Maher and Matthew Sweet. He released an interesting electronic record, Selected Studies, Vol.1 in March 2013 with the Krautrock legend Hans-Joachim Roedelius. It received favorable reviews and provided another unique chapter in Cole‘s distinguished career. The following year, Cole curatedKollektion 02, a retrospective compilation of Roedelius‘ music. In 2015, Cole released 1D Electronics 2012-2014, a collection of solo modular synthesizer experiments originally recorded for his collaboration with Roedelius. 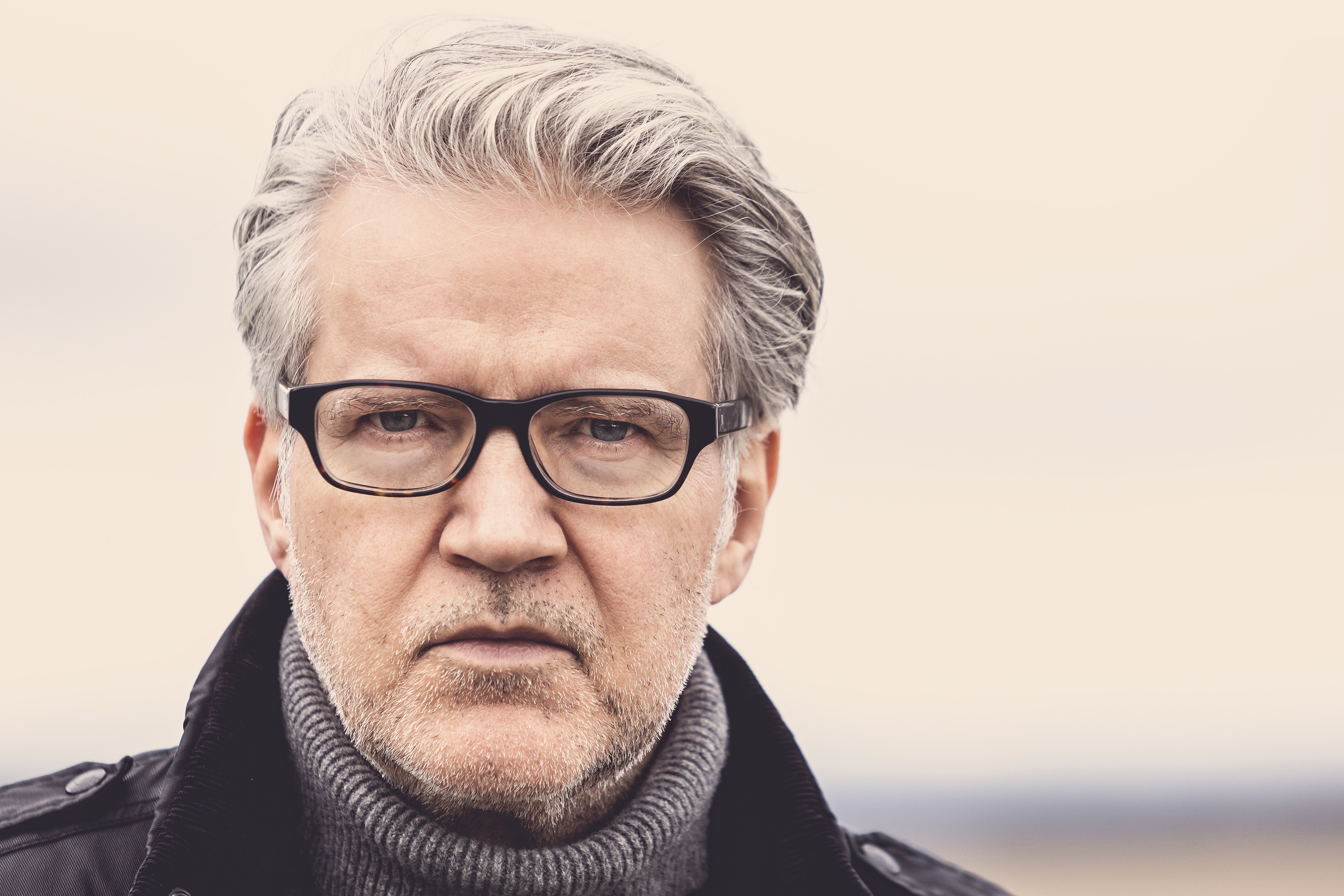