JP BIMENI and THE BLACKBELTS

I was born in Burundi. Raised by my mother, a single mother of 4 children. She was a very proud lady, a descendent of the last king of Burundi, King Mwezi (The Moon King) who fought Arab Slave traders... More

I was born in Burundi. Raised by my mother, a single mother of 4 children. She was a very proud lady, a descendent of the last king of Burundi, King Mwezi (The Moon King) who fought Arab Slave traders, fought the invasion of Chaka Zulu, The Missionaries bringers of Christianity, and Bismarck´s German Army. A lineage I am proud about. My father and my mother were traditionally a thing not to mix because of supposedly Social Hierarchy.

I survived the Massacre of 1993 in Kibimba, where about a hundred of fellow school mates didn’t. The whole country fell into a complete slaughter house along the lines of ethnic groups. I got offered a Scholarship to study in UK which I took without a second thought. After studying, I had no support whatsoever, this is where the real struggle begun for me in Europe. The situation in Burundi was not improving, I couldn’t go back in those circumstances. I was in UK all this time on Student Visa, then I applied to become a Refugee so I could stay and the process was complicated and long. In that time, one had to do anything to survive and stay out of trouble.

In my struggle to keep the roof over my head and something in the belly, I have worked all sort of jobs. Always kept myself flexible and frugal living so I can try and figure out how to do this thing called music. I don’t own a home, I don’t have any savings, etc. If I didn’t have music I don´t know how I would have survived it. Both for therapeutic and empowering reasons, and thanks, for the great part, to Music I am sane. Last time I checked.

I am father of Two. Elijah and Zya. They are both magical and mean the world to me. I am very blessed is all I can say. So I have to do more with music. My two Angel Children are growing now, and on top of music being my therapy, strength giver to carry on and all that I have to provide for my kids for a better life

Music started with loving to dance, an African thing really. Dancing is as natural as breathing and I guess everyone sings back home, but the concept of you wanting to make it a career is a far far fetched one. Being an African and playing Soul music isn’t a handicap really. I am of the opinion that everything started in Africa. Africans always invent new music, new dances, etc. So for me to do Soul music is like being at home really.

First time I heard of Tucxone Records is when I got contacted by the label. I was coming off stage doing an Otis Redding tribute show. I was totally stunned and I thought it was a joke or something. It took me a couple of days to recover and think straight and read and read the message again, checking who the label is, their discography, what they have done, artists on the label etc.

As soon I picked up the phone and called we spoke and by then I had a good feeling that here is a start of a good thing. Warm and courteous, attentive as I expected because it is a small label growing with a great sound in everything they do.

First Practice, when I flew over from London, I saw the musicians coming in one by one. Then I saw the guitarist and the organ player from the Silverbacks and I thought “Damn, it’s about to get serious”. Then when we started playing and I must say that there’s something special here. I cant wait to roll with this gang.

My Heart palpitates to the prospect or trying to build expectations about this album. It is simply a beautiful piece of work, musical and powerful. I hope the world receives it well and get to experience it. 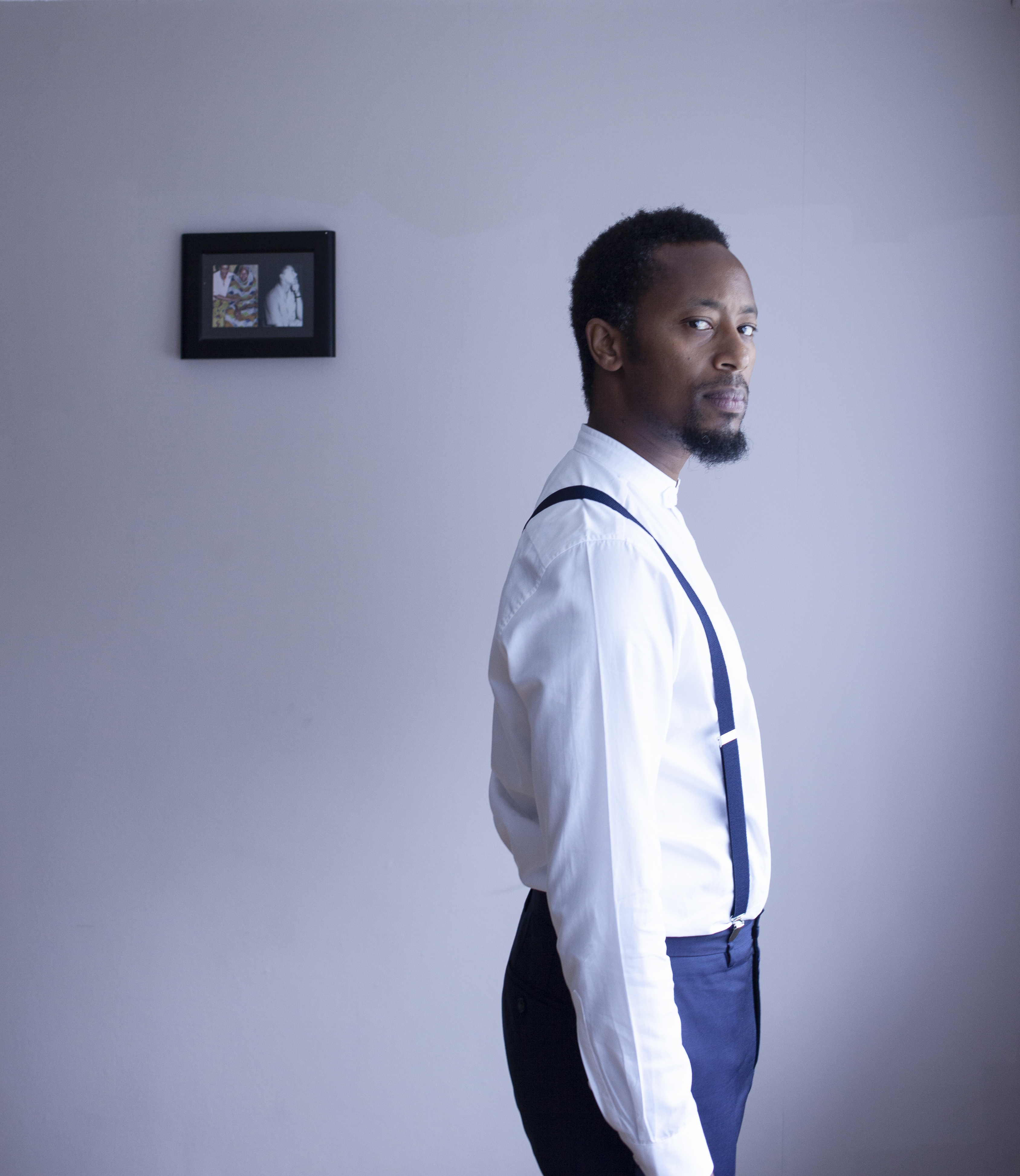 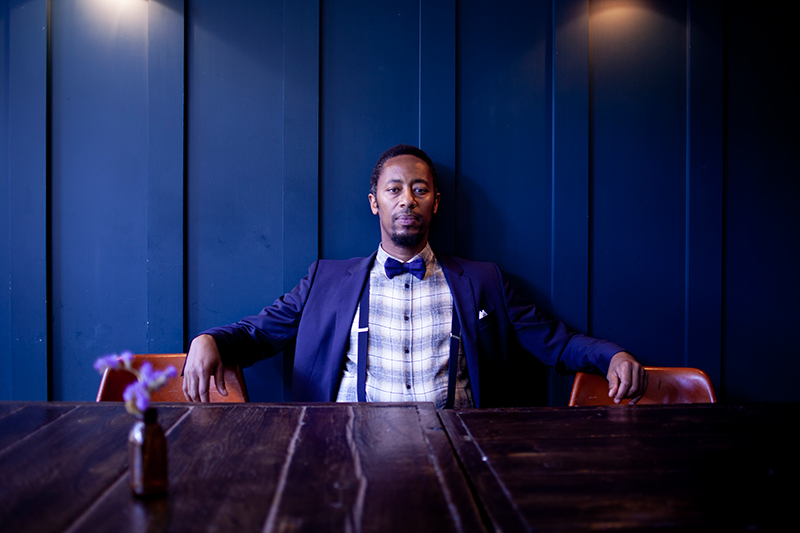