Monday 4th May, 2015; We are proud to announce the return of a band to the live arena, whose ability to merge and transcend genres saw them become one of the most unique and exciting groups when ... More

Monday 4th May, 2015; We are proud to announce the return of a band to the live arena, whose ability to merge and transcend genres saw them become one of the most unique and exciting groups when they formed in the nineties. Fun Lovin’ Criminals will play live shows in March 2016 to celebrate and resurrect in all its glory one of the most important albums of 1996, ‘Come Find Yourself’. 20 years on this debut release for the group sounds as fresh and vibrant as it did that year, when it spent almost 12 months in the album charts, becoming a soundtrack for the summer across the globe. Huey Morgan, Brian Leiser and Frank Benbini will play the album live and in full for the very first time.

‘Come Find Yourself’ is a record where each and every track you remember within the first few notes, and so many memorable lyrics; “Means with the green, murder on your spleen living in a dream do you know what I mean?”, “Smoke ‘em, smoke ‘em, smoke ‘em if you got ‘em, if you ain’t got ‘em, then you hit rock bottom”, “Everything is cool and everything is schmoove”. It’s one of those clever releases that transports you back to the time and yet is ageless and ready for a new audience of fans to fall in love with it all over again. A long lasting and unforgettable cocktail of music with a nod to hip hop, rock, blues, jazz, funk and soul; with Huey Morgan’s extensive knowledge and collection of music it’s hardly surprising that this seminal album has such a wide foundation of influence.

Huey Morgan says: “After 20 years, ‘Come Find Yourself’ will be played live in its entirety for the first time. Our debut album burned a path for crossing genres that we now take for granted. The music is now part of our collective lexicon and we are very proud to be able to play it live and share our love of diversity which we have always, as a band, championed.” 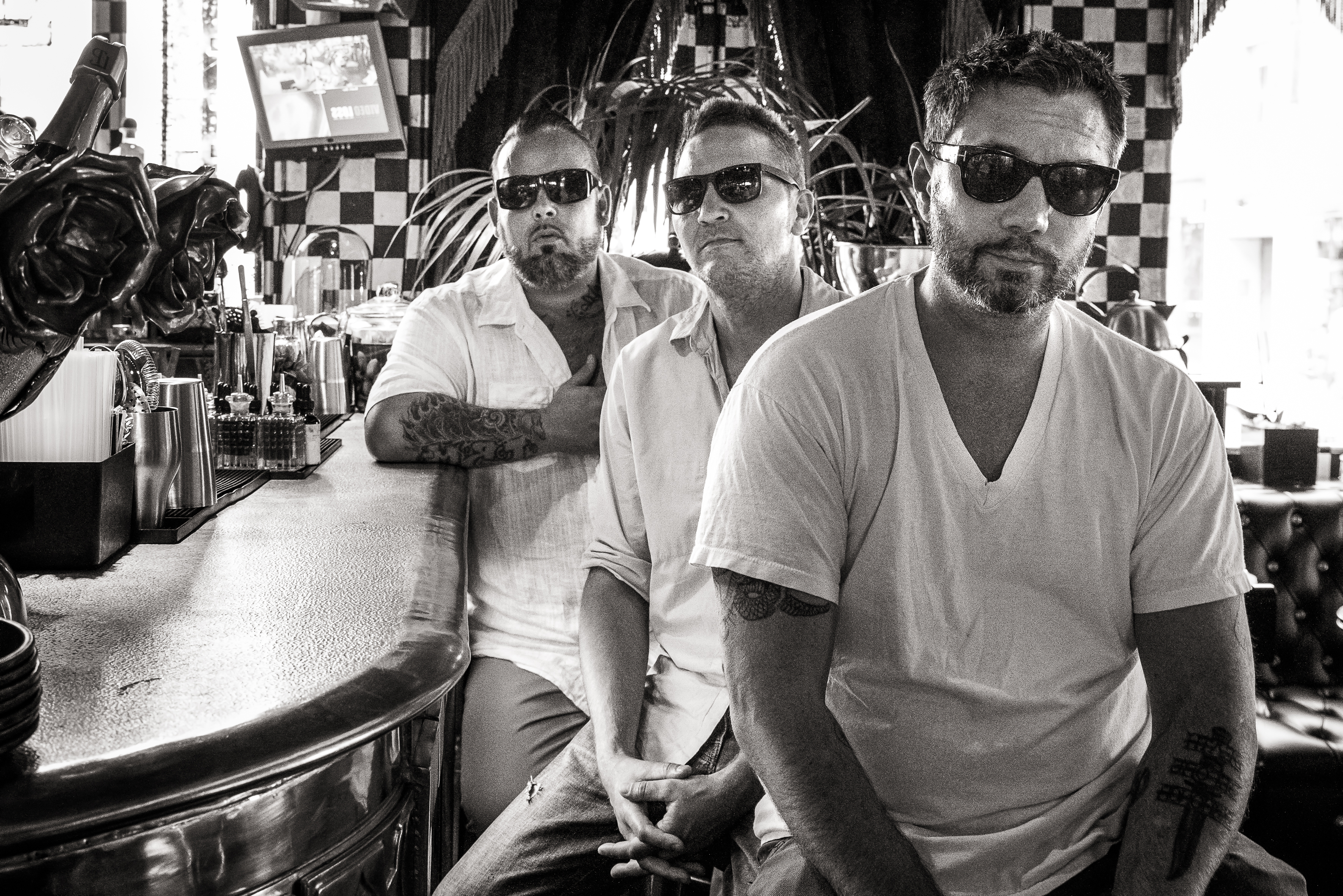