One of the things that stands out when revisiting Black Sabbath records is just how relatively straightforward blues-based rocknroll they are, all pentatonic scales and guitar solos. Lyrically, Geeze... More

One of the things that stands out when revisiting Black Sabbath records is just how relatively straightforward blues-based rocknroll they are, all pentatonic scales and guitar solos. Lyrically, Geezer Butler changed everything, of course, helping propel a whole genre into existence, and mostly for the better. At a distance of nearly half a century, it’s easy to forget how radical this all was at the time, even if it was also largely ignored, downplayed and mocked, save for the faithful of what became heavy metal. In some ways they turned into the ultimate cult rock band success story, cleverly managed and corralled into a money-making music machine. Their farewell tour earlier this year was one last turn around the lucratively overpriced arena circuit.

Read Mick Wall’s entertaining biography of Sabbath for one version of the occasionally preposterous story of a band who seemed to be making it up as they stumbled along, enjoying good-natured Satan-bothering japes as they did so. Then consider another band from a later, more cynical generation, one which has perhaps adhered to, and advanced, the particular atmosphere and agenda of Sabbath’s paranoid dope-fuelled gloominess the most faithfully of all.

Twenty years and more into their own trajectory, Electric Wizard are as indebted to Sabbath as ever – the album title, riffing further on their choice of band name, gives it away – just like every other doom and stoner band since circa 1973, maybe, but crucially Electric Wizard still manage to sound like themselves. Here, there’s more than a few frazzled nods towards the likes of Blue Cheer or Groundhogs – as Sabbath did too, of course. The chugging riffs on Wizard Bloody Wizard are remarkably upbeat by comparison to the sometimes impenetrably sludgy fug of weighty mayhem for which they have become a byword, more suited to moshing perhaps than the slow-motion headbanging usually induced by, say, the ‘Satanic Rites Of Drugula’ or most of Dopethrone.

All the Electric Wizard tropes are out in full bone-quaking force: Hammer Horror schlockery, nihilistic lyrics celebrating narcotic-fuelled misanthropy and a visceral response to the iniquities of contemporary life, all draped in frank celebrations of drug culture, which is referred to as their religion on the anti-authoritarian ‘Hear The Sirens Scream’. There’s not much actual cheer on offer: “I’ll be dead and blue”, Jus Oborn warns sardonically early on, “just like you”. He points out repeatedly that “all hope is lost, there’ll be no new dawn, and all of your dreams will die… die” with the distant scorn of someone who gave up on hope for humanity long ago.

Such existential dread and derision is par for the course, but here it’s been stripped back musically from the band’s usual monolithic and murky wall of sound. Oborn’s voice is foregrounded, pulled into sharper focus up from the grinding nether regions of old, though he still sneers lustfully about funeral shadows, black whips and leather on ‘Necromania’. That song would make a great soundtrack for a remake of 1973’s suicidal biker classic Psychomania. (Actually, Psychomania was re-released earlier this year on BluRay and DVD, so I’d say just enjoy the gleefully bizarre original with the volume turned down and Wizard Bloody Wizard playing instead.

The second half of the LP eases further out from the newly invigorated guitar-bass-drums churn, taking on a more psychedelic feel without necessarily flicking the switch to the full-on doom as last revisited to suitably dismal effect on 2014’s bleak and overwhelming Time To Die. The woozy organ-raddled flood of ‘The Reaper’ sets the walls dripping red and green, the wah’d guitar trickling and wobbling in the lysergic back-draught of the wind-tunnel rush, complete with addled, slightly sinister chuckles. There’s yet more lascivious leering on ‘Wicked Caresses’, but it’s the walking bluesy bassline and frazzled guitar line of the unfurling swirl of ‘Mourning Of The Magicians’ that lifts things to a higher – far higher – plane. “So, come together,” Oborn implores, offering up a valedictory glimmer of hope as the album spreads its sulphurous wings in amplifier-endangering fed-back wails and head-nodding grind that splurges mordantly into the darkness. “Goodbye, farewell – I’ll see you in hell,” he sings, neatly looping back round to the title of the album’s lurching opening number as he does so. This is pretty much Electric Wizard at their best – riding all the cliches, lyrical and musical, with the deft assurance of daredevil bikers taking one more turn around the wall of death.

As any band that’s been around for a while finds, it’s hard to stay fresh with each new album and most groups have their less-than-successful moments along the way. As with Sabbath’s 13, so Wizard Bloody Wizard demonstrates that sometimes it’s worth going back to basics. It’s largely about nuance, how to wring every last drop of feedback and fuzz out of instruments that can’t realistically be pushed much further than they have been already. The trick that Electric Wizard pull off here is making it still feel as much as sound right, and above all remaining eminently listenable – and relistenable – while doing so.

Long live the new Wizard, much like the old one in so many ways but with a renewed sense of purpose. Wizard Bloody Wizard still rocks hard enough to justify the occasional rebellious upward glance from the existential trudge down the long spiral into nothingness that they evoke so bleakly, and so well. 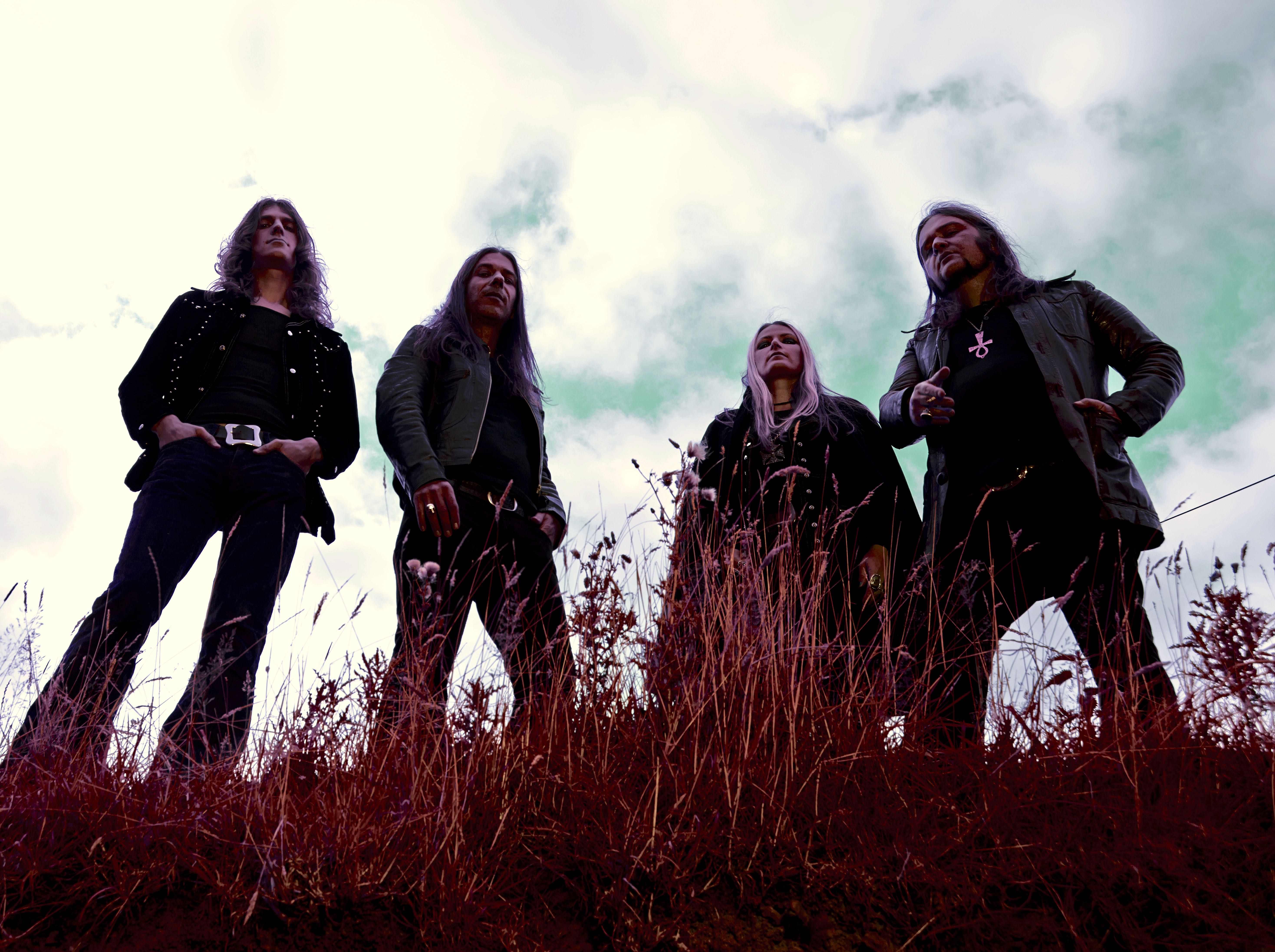 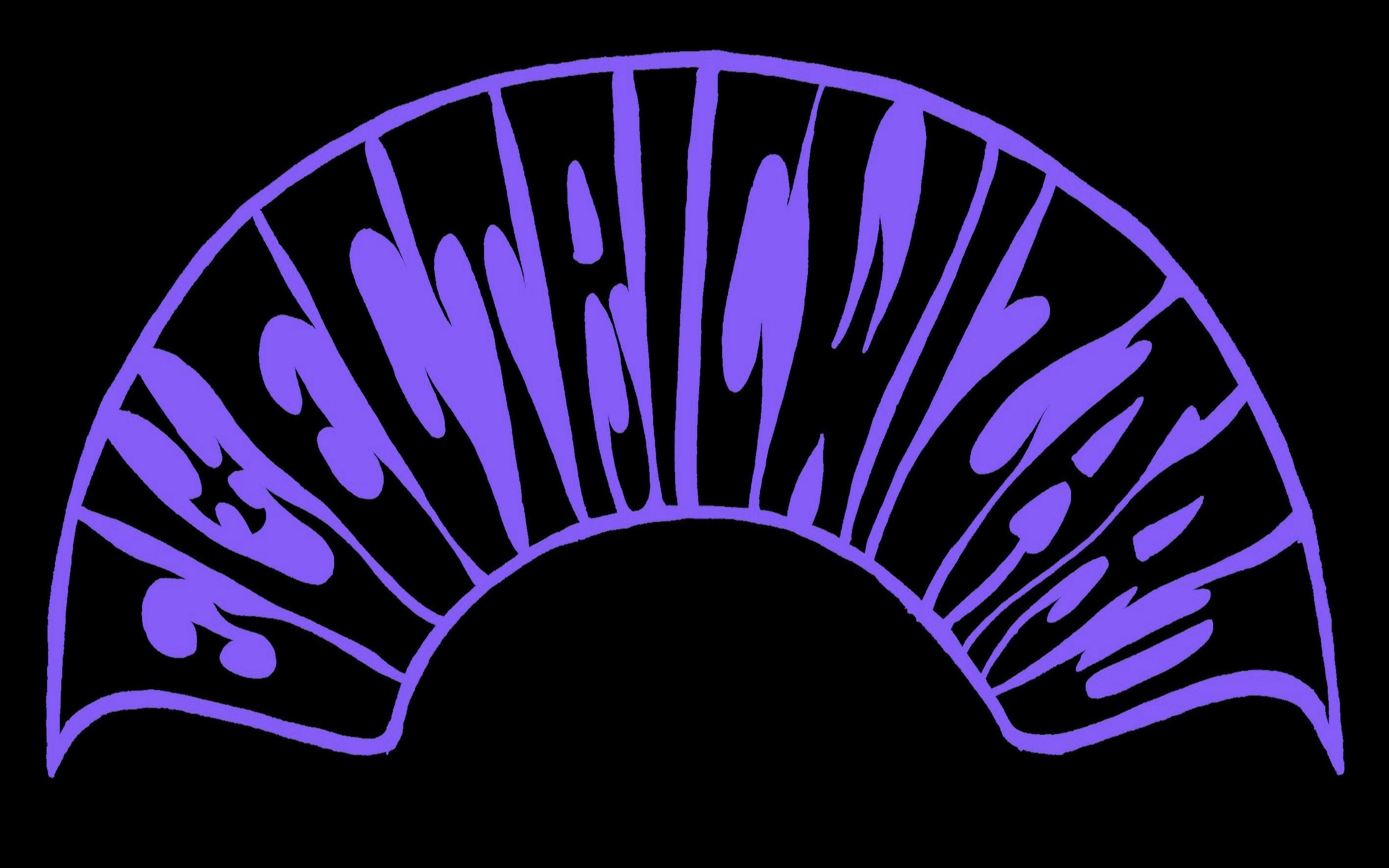