Considered as part of the greatest & most renowned cuban musicians of their times, this band of seven had the excellent idea to be on stage together in october 2017 in Toulouse

Since this first concert it seemed obvious for each of the musicians not to stop the adventure right there. Therefore, nine months later (a good preparation time… some would say) the devoted group met again all the way through the “Studio Elixir” in Toulouse. The nine songs in this album took over four days to be recorded. All of them being impressive composers, arrangers and soloists it was crucial for each of them to quickly find its place so as to reach the balance and cohesion needed for such a short delay recording. The nine titles composing this album entitled “Y que !? (So What)” reflects the diversity of influence and rhythms of El Comité. With their formidable compositions and covers stamped by El Comité is always marked with the fluidity and energy that characterized this band.

Afrobeat, funk, latin jazz, lullaby… a “cuban groove siglo 21” to put in all ears. El Comité is above all the continuity of the great story of cuban music. The transmission of music from one generation to another is still very important on the island. This solid foundation is what allowed this music to evolve for decades without even forgetting its roots. El Comité is both paying a warm tribute to the past generations ( Chucho Valdés, Emiliano Salvador, Gabriel Hernandez…), to some unforgettable artists like Miles Davis; and being a mean for those young musicians to express themselves unconventionally, apart from their usual formation and to offer new songs, arrangements and musical atmospheres.

Despite their young age, their 15 or 20 years of on stage experience gives a real maturity to the album. The harmony and structure of the themes prove it all along the songs. Last but not least, on stage, it’s always a great pleasure to see El Comité evolve to where their boundless energy and musical generosity become quickly contagious ! 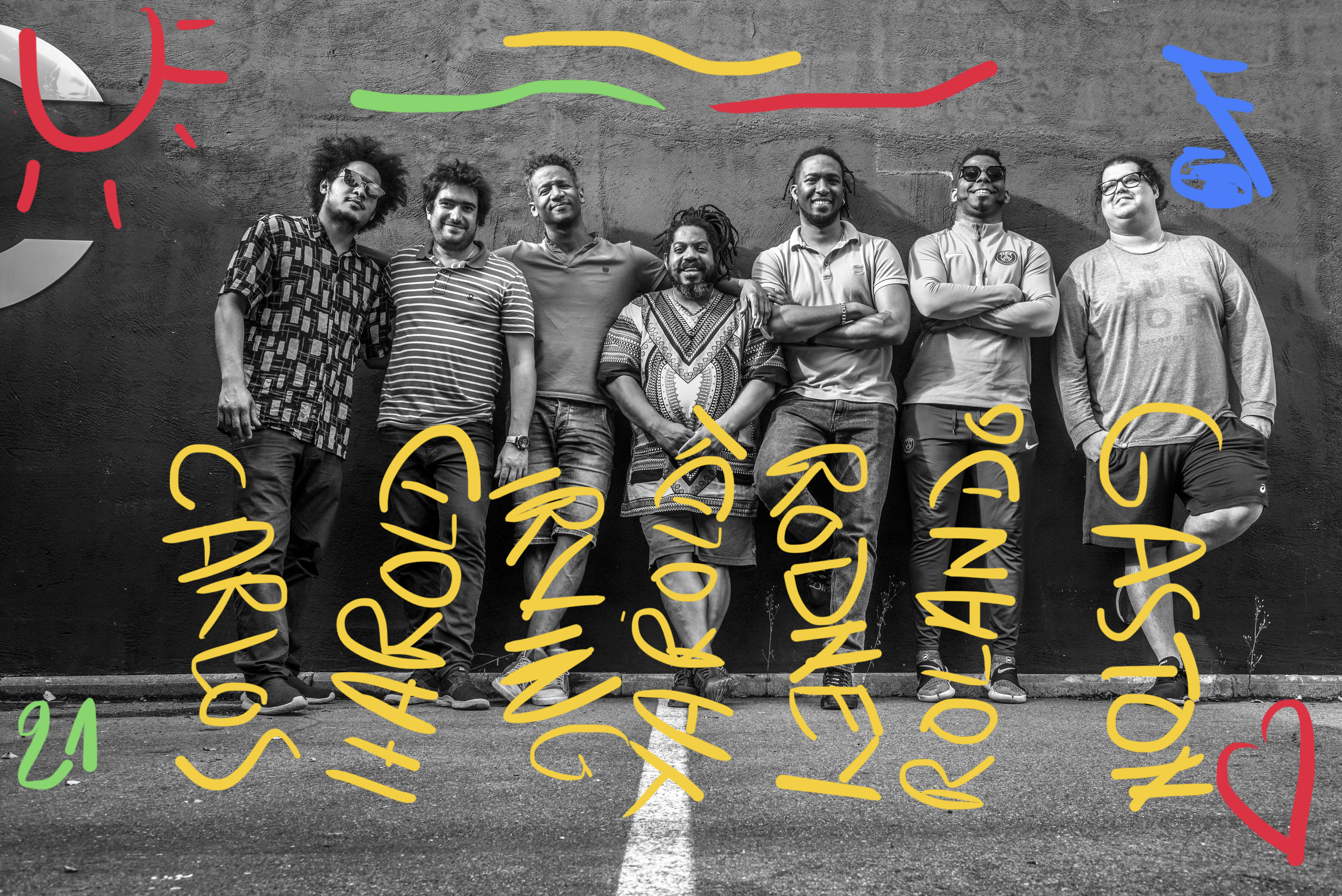 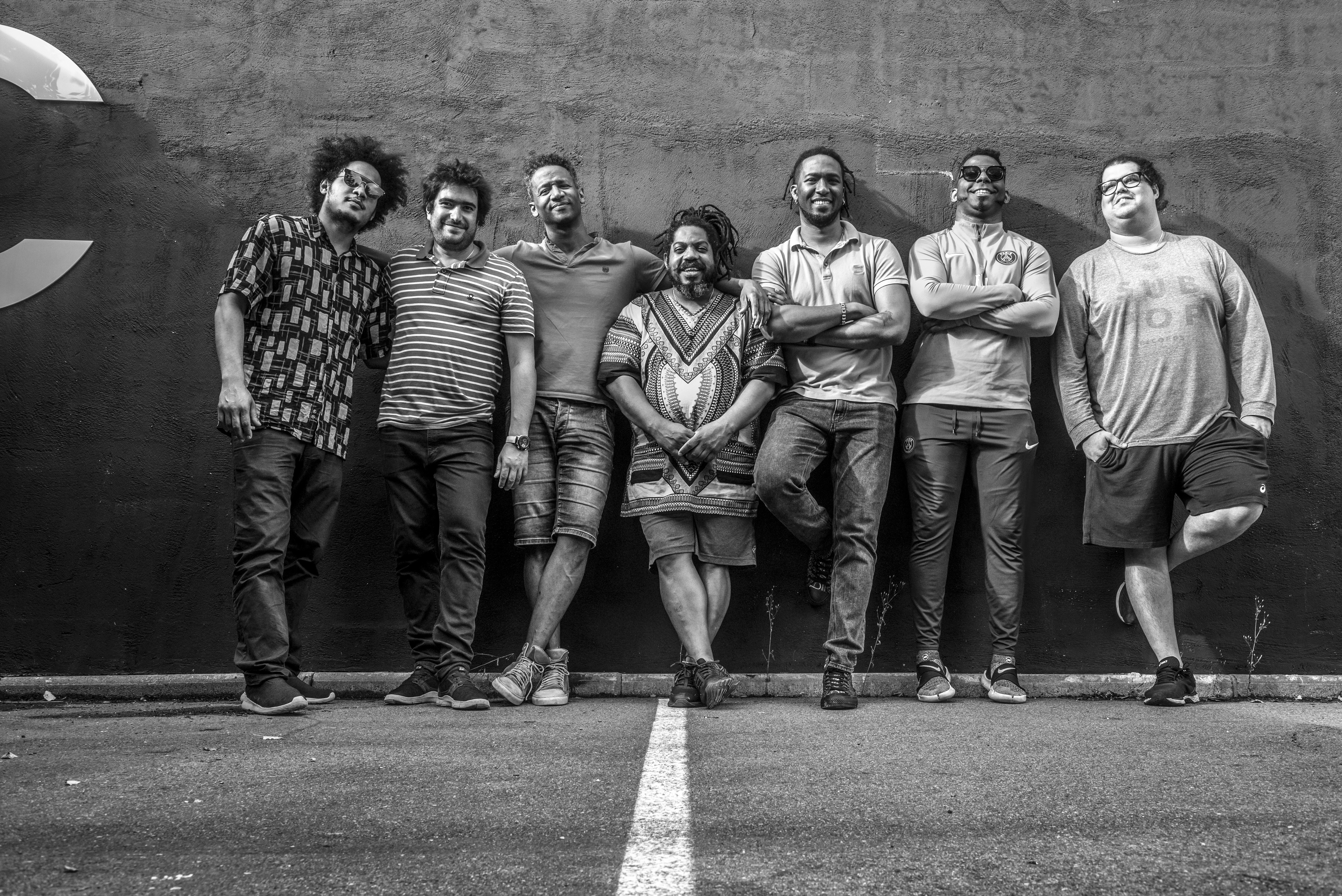