Inspired by the likes of Gang of Four, Preoccupations and early Foals, Egyptian Blue have earned airplay from Huw Stephens, Jack Saunders, Steve Lamacq, John Kennedy and Tom Ravenscroft for their init... More

Inspired by the likes of Gang of Four, Preoccupations and early Foals, Egyptian Blue have earned airplay from Huw Stephens, Jack Saunders, Steve Lamacq, John Kennedy and Tom Ravenscroft for their initial releases including “To Be Felt”.

Now the Brighton-based quartet can announce that they’ll release their debut EP ‘Collateral Damage’ on June 21st, which they today preview by sharing the lead track. The EP is released under a new deal with Yala! Records, the label co-founded by former Maccabee Felix White and home to the likes of The Magic Gang and Willie J Healey.

If you discovered Egyptian Blue through ‘To Be Felt’, you’ll connect with the dark mania that pulsates throughout the ‘Collateral Damage’ EP. Every element of their fierce and uncompromising sound feels like hypnotism fuelled by psychosis. Their grinding riffs achieve a mesmeric power through brute repetition, while their rhythm section produces taut, nervous energy and intense post-punk grooves in equal measure.

Buss wrote the song after visiting a friend who suffers from severe social anxiety. “He told me he’d fallen in love with someone he met online,” he explains. “But he was coming to terms with the realisation that they’d never be able to meet it person due to his anxiety. It broke my heart.”

Elsewhere, the EP encompasses a dark, Birthday Party vibe on the barely controlled chaos of ‘Adderall’, their modernist take on Gang of Four in ‘Contain It’ and ‘To Be Felt’, which is available on vinyl for the first time.  All four tracks were produced by Theo Verney (FUR, TRAAMS).

The four songs are also inspired by snapshots of conversations heard during a night out. Or, as Ambrose notes, “The bitter end of the evening where people say something interesting. Or when someone says something that triggers negative thoughts in your head.”

Lifelong friends Buss and Ambrose formed the band while at college in Colchester with Phelps. Initially they practiced  above a jewellery shop: the epitome of a band reacting to the mundanity of their surroundings. Early jams often devolved into marathon sessions of fourteen hours or more, made all the more chaotic by the amount of whisky they’d share as well as the growing attention of the local police.

Relocating to Brighton, a turning point came at a King Gizzard & The Lizard Wizard gig. Seeing a band that well-drilled made them rethink the work ethic that their own project required. The recent addition of drummer Isaac Ide also inspired a darker, more intense direction for the band, together with a fresh rush of creativity.

Egyptian Blue recently played The Alternative Escape and a Great Escape after party and are currently completing a tour with The Murder Capital. They’ve also supported Willie J Healey at Yala! club nights in Manchester and London, and are confirmed to play the label’s stage at this summer’s All Points East festival. 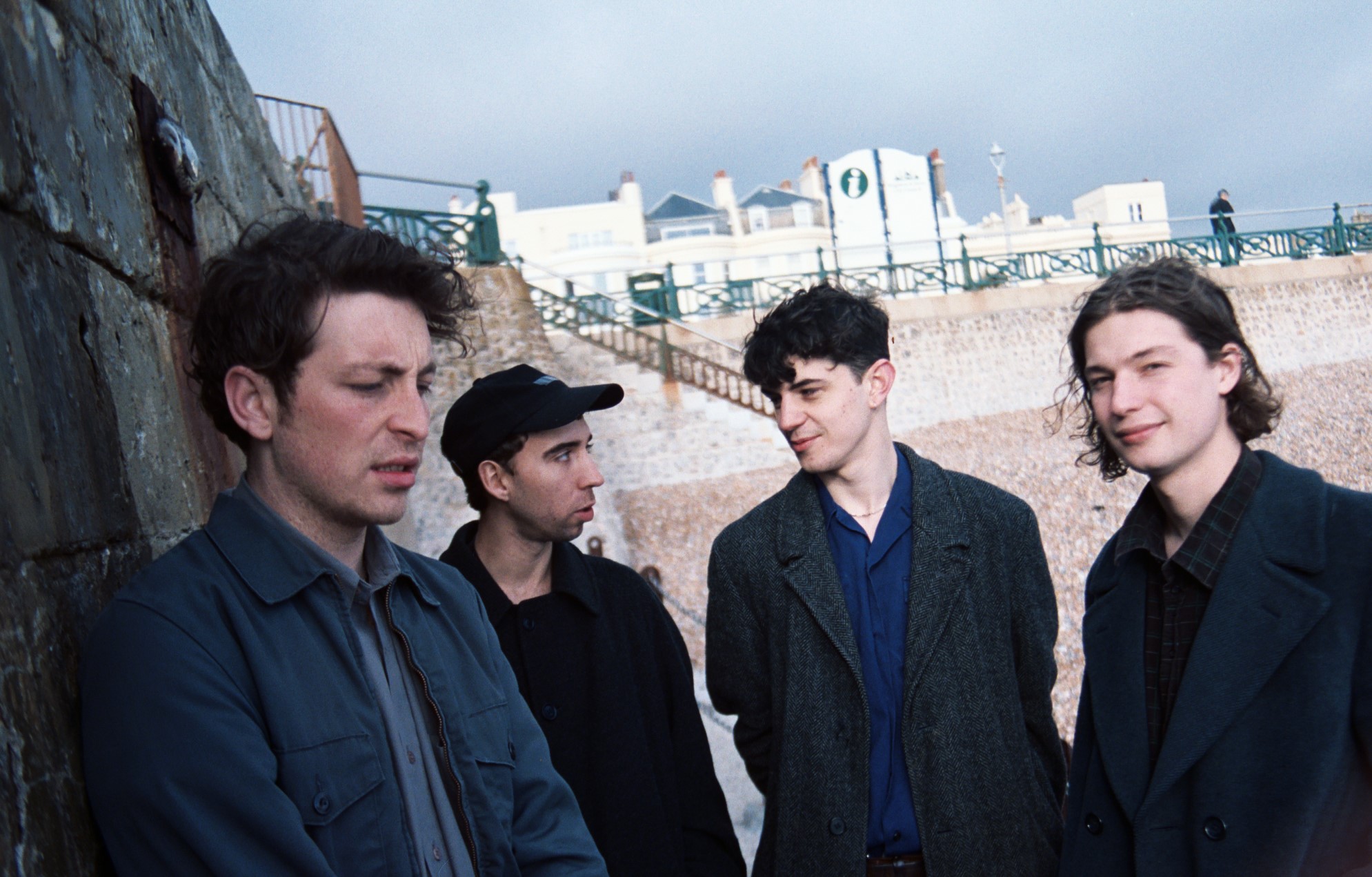