Baaba Maal, the Senegalese master-musician and cultural warrior, has an electrifying new sound and exhilarating studio album. The Traveller, Baaba’s eleventh album, is scheduled for release in Janua... More

Baaba Maal, the Senegalese master-musician and cultural warrior, has an electrifying
new sound and exhilarating studio album.
The Traveller, Baaba’s eleventh album, is scheduled for release in January 2016, a mixture
of roots African sounds and cutting-edge western electro elements.
The Traveller was recorded in London and Senegal; in making the record Baaba Maal
has collaborated with Johan Hugo from The Very Best. The Very Best’s two albums were
genre-shattering, bright meshes of Afropop and electro; Hugo has also worked with
M.I.A, Coldplay, and Amadou and Marian, among many others.
‘Baaba is an amazing guy: he’s seen it all and done it all,’ says Hugo. ‘He’s heavily involved
in amazing projects all over the world that help people, so he’s a very inspiring person to
be around and work with. It was just an honor to be able to have so much fun together and
make music.’
‘I am so inspired by The Traveller,’ says Baaba Maal. ‘Working with Johan I feel we have
achieved a perfect blend of sensibilities drawn not only from Africa and Europe but from all
over the globe: I feel The Traveller defines how the planet looks at this time from the pointof-
view of Senegal, Africa’s most westerly country. And despite problems in many places,
that view is extremely positive and inspiring.’
Complementing the record Baaba has a tight new road-band, a trio, a departure from his
previous larger line-ups, that will express the fresh sound, soulful truth and pulsating
excitement of his latest innovative music.
A number of keynote headline concerts are scheduled. These include a performance in
December 2015 at the Blues du Fleuve, the festival Baaba Maal has established in his
home town of Podor, on the river Senegal. 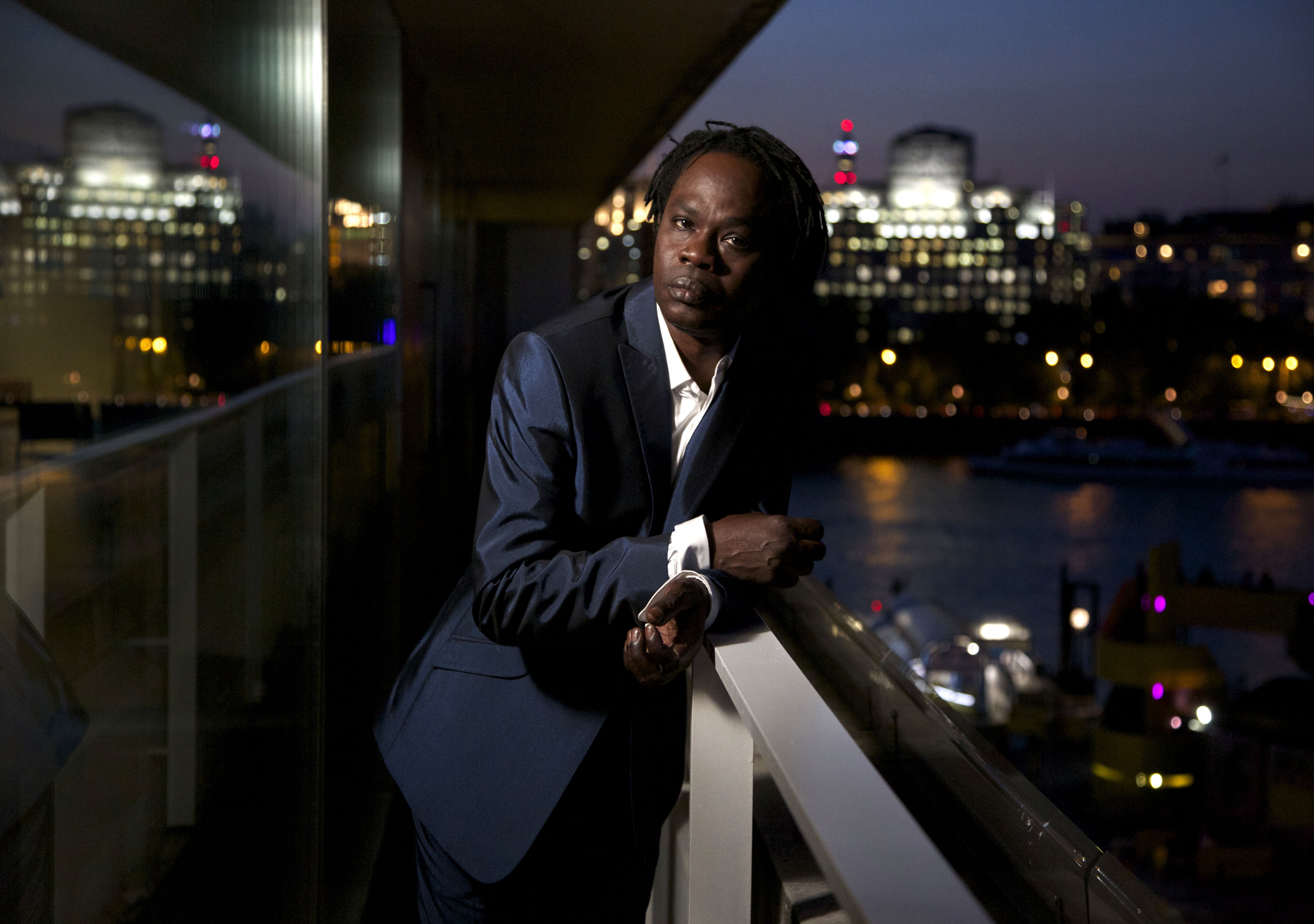 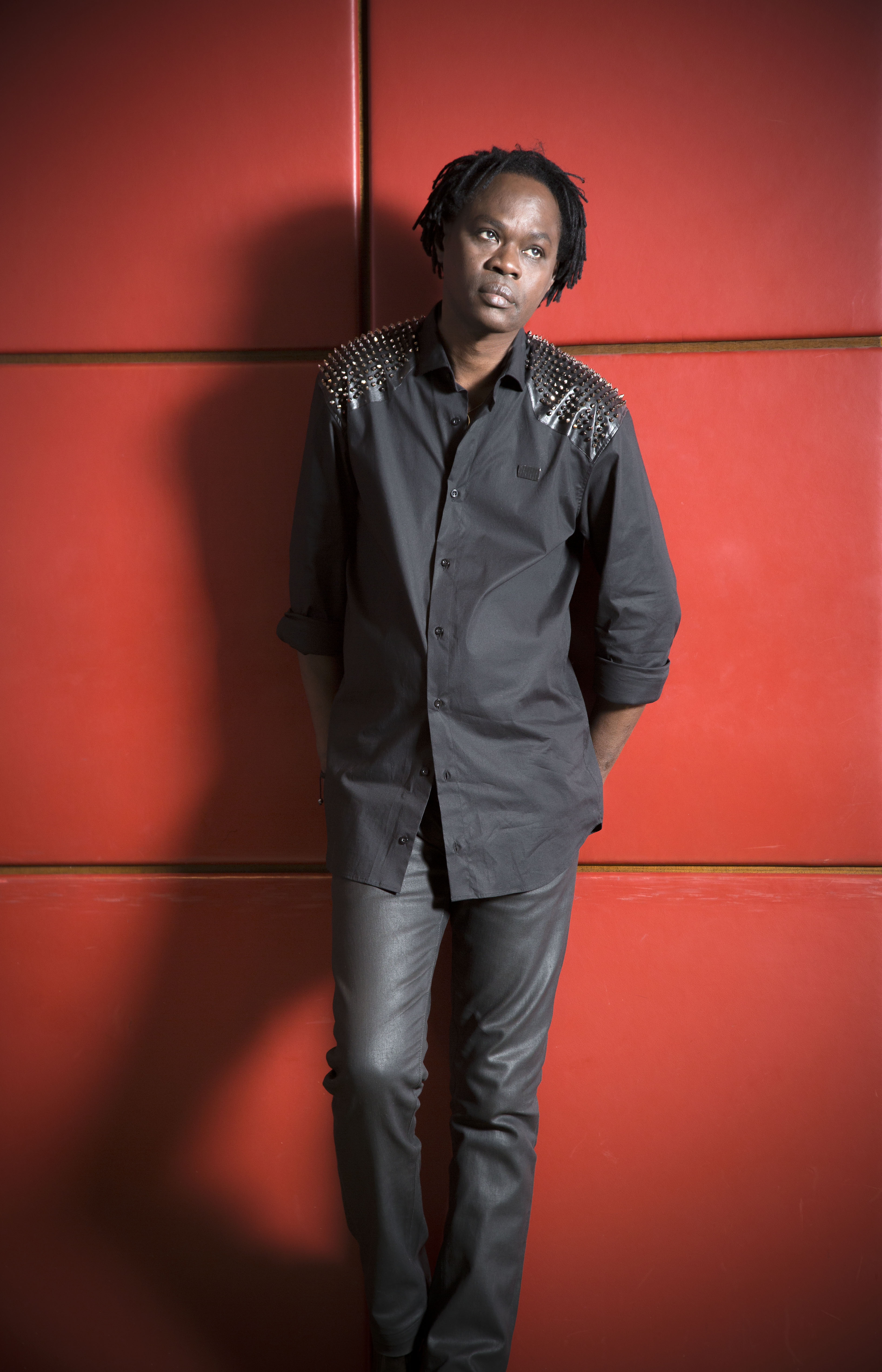 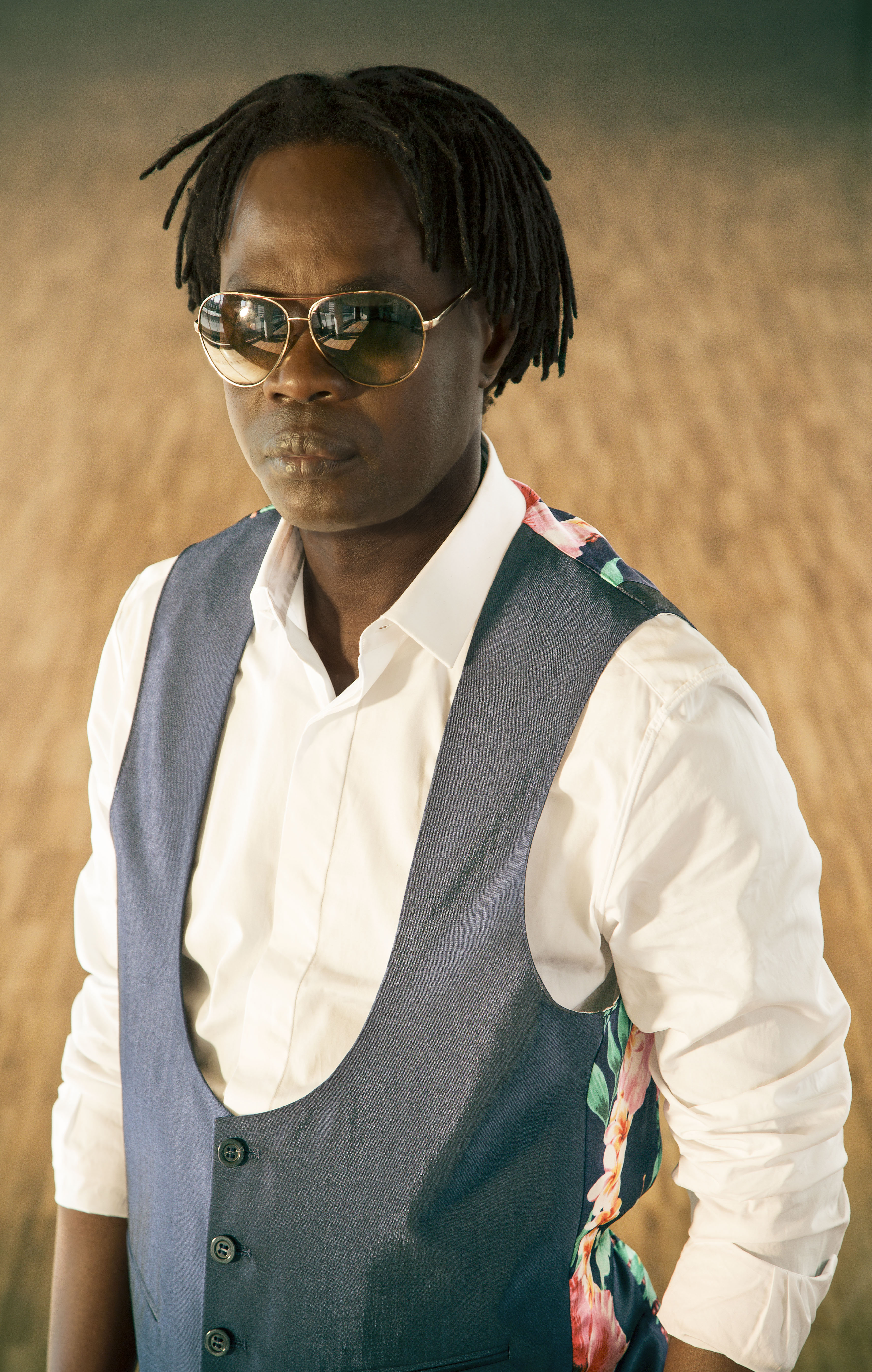 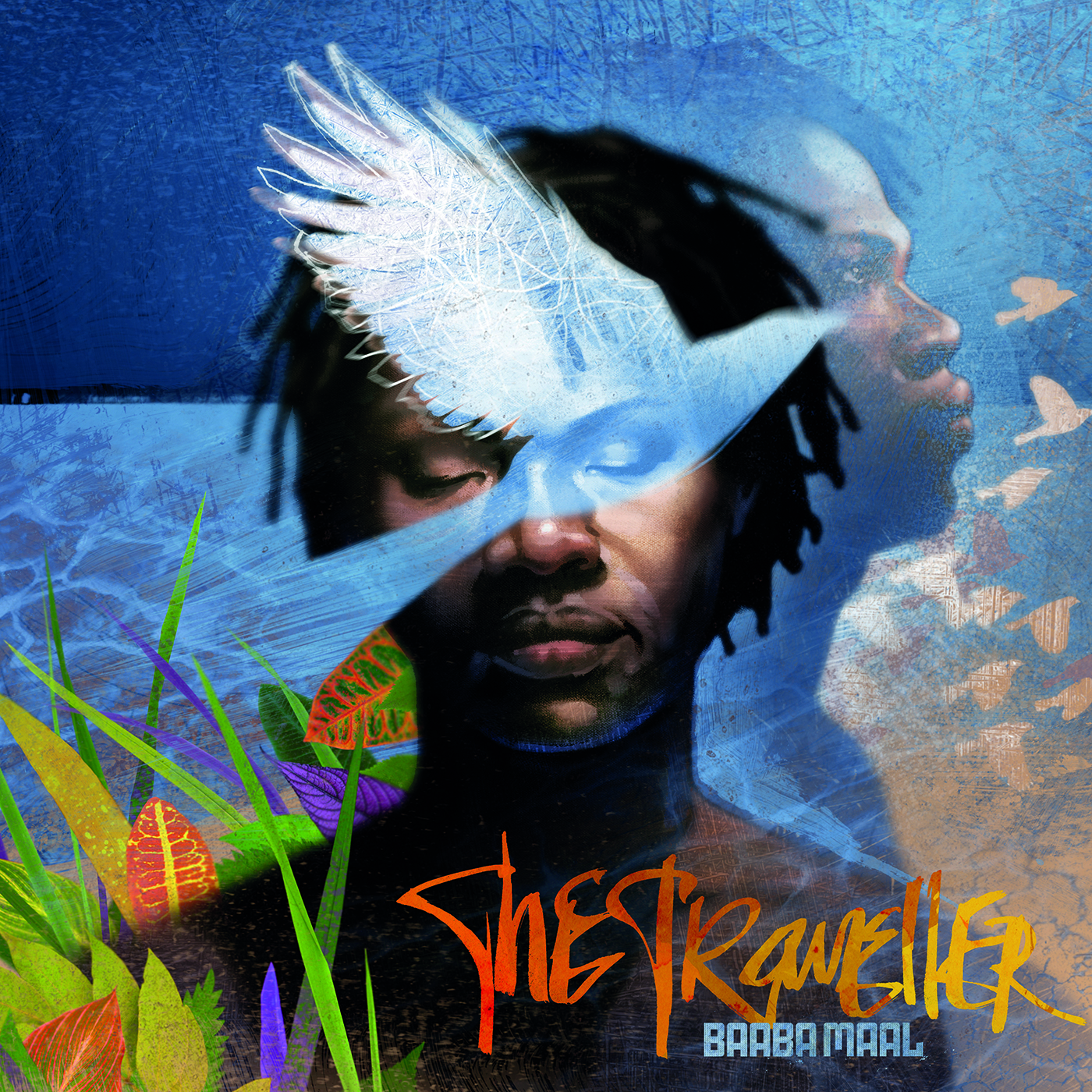